The latest update for ArcheAge and ArcheAge: Unchained adds housing to Auroria, new Chronicle quest and much more.

Hamburg, December 17, 2020 –gamigo's new update for the free-to-play and Unchained version of their fantastical MMORPG ArcheAge contains thrilling new content for the players to delve into. 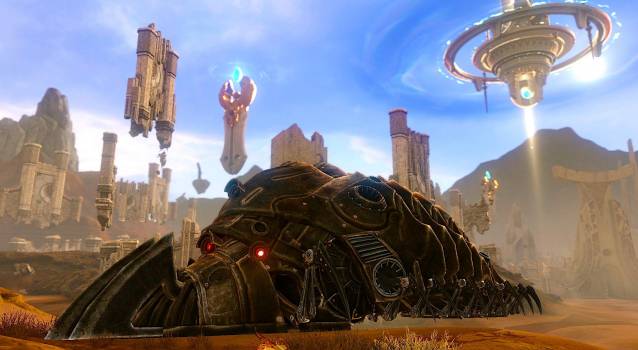 A more powerful Rangora the Oathbound on Freedich Island and even deadlier Morpheus the Deathtrigger await brave heroes on Growlgate. The new Chronical questline, Eternal Oath, takes players on a journey through a tragic story about two lovers torn apart by the vicious sea goddess Dahuta and can be unlocked in the Chronicles UI. 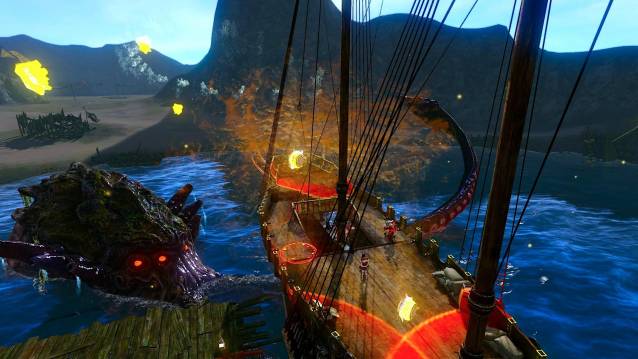 Homeowners can look forward to newly added housing areas, community centers and trade packs throughout Auroria, including on Aegis Island and the Sungold Fields. This will encourage the inhabitants of the continent to further grow their lands into a bustling hub of trade and lively neighborhoods. 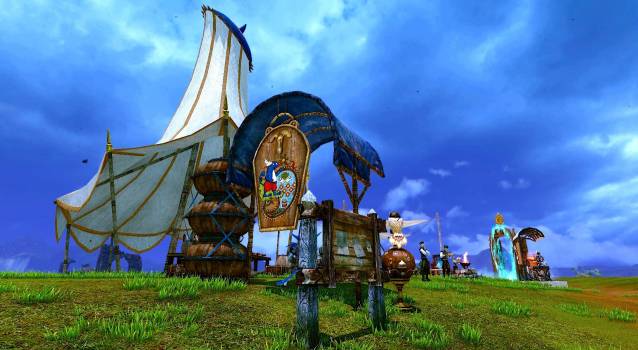 Finally, the Naval Arena Stillwater Gulf returns in its third season. Players will face-off in an exhilarating battle royale on the open seas of ArcheAge to win precious rewards. In the MysthraneGorge, factions can wage war against each other and gain the upper hand by utilizing the new Risopoda mount.

More information about the game and the update can be found on the official websites ArcheAge and ArcheAge: Unchained.