The latest ArcheAge update is about to go live for the legacy and ArcheAge versions. Players can look forward to a chain of new Chronicle quests, vehicle customization and territory improvements.

Gamigo is excited to announce the upcoming release of its latest ArcheAge update, coming to servers October 15. It takes the players on a magical journey through the lands of Erenor in a sequence of new quests. 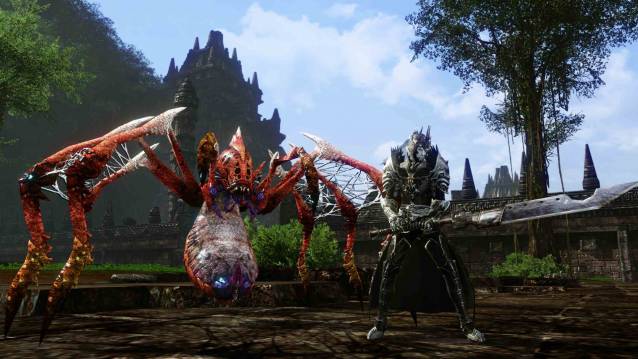 The episodic Chronicle quest-line, Calleil and the Crown Prince, unravels in a separate lore-based ArcheAge storyline. Heeding the call of the ancient Hiram Guardians, brave adventurers are sent to investigate the traces of a mysterious stranger. On their journey across Erenor, the heroes will face many new challenges and learn about the origins of the false prophet Calleil. Users can embark on their adventure in the Eastern Hiram Mountain region. 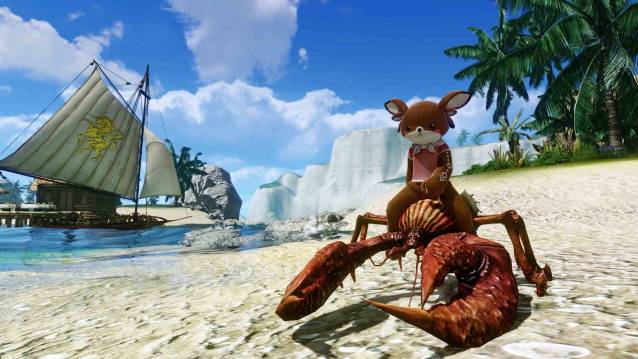 Another engaging feature coming with the update is Vehicle Customization. Eager drivers now can pimp up their rides with custom chassis, tires or impressive weapons and show off their new rides in the November raid. 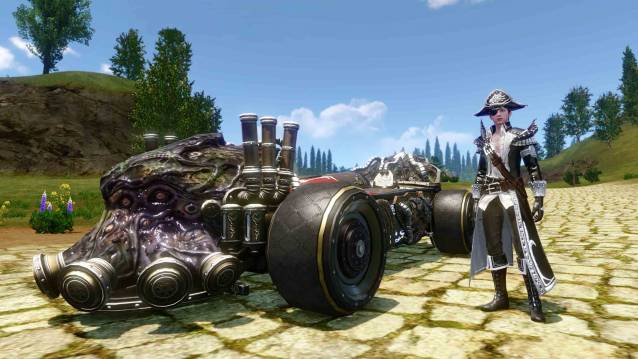 A series of known Adversaries, including Meina, Glenn and Jola, have returned stronger than ever before for brave heroes to fight against. This and much more awaits the players in the latest update.

The PTS is live now for Unchained and the legacy version.

More information about it can be found on the official websites of ArcheAge and ArcheAge: Unchained.