This month, ArcheAge are hosting a plethora of celebratory events. ArcheAge also presents its fans a brand-new trailer for its upcoming Update. 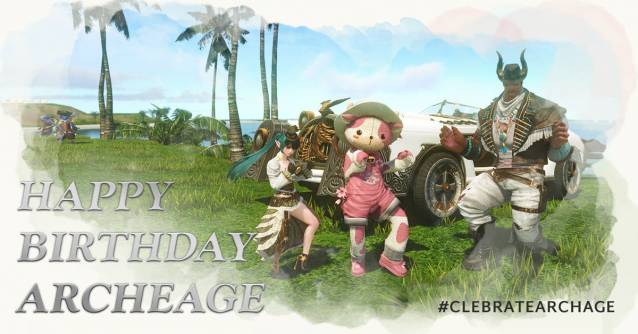 Five incredible years have passed since ArcheAge opened its first European and North American servers. The Fantasy MMORPG invites everyone to celebrate this great achievement! Players can use the Hashtag #CelebrateArcheAge to express their love for their favorite game in a video or stream on Twitter for a chance to win a valuable ArcheAge: Unchained Archeum Chainbreaker Pack or Echoes of Hiram Archeum Pack for the free-to-play version.

On Mirage Isle, players can partake in a challenging Anniversary event. Adventurers have to make it to the top of the floating platforms with their Glider Boots.On September 30, ArcheAge will receive the major Shadows Revealed update, which will be available for both the Free-to-Play version and the new ArcheAge: Unchained. Included in the update are the newly revised Elven race and a variety of graphical improvements, e.g. from different areas and combat effects. 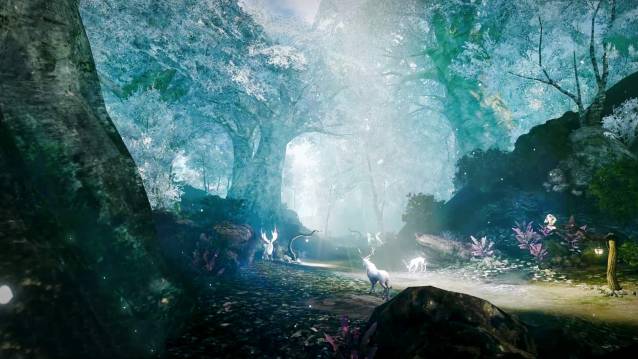 More information on the Anniversary events and the Shadows Revealed update can be found on ArcheAge websites, as well as in the new ArcheAge: Unchained trailer.