The massively popular fantasy MMORPG AION from publisher Gameforge recently celebrated its 12th Anniversary and is now introducing tons of new content – available to play now! The highly anticipated 8.0 update extends the current level cap to 85, and introduces numerous new features, items, enemies, and areas, so players in Europe can now take their adventures in the world of Atreia to exciting new heights! Great new challenges and content paired with some fun in-game events make catching up with friends easier than ever on their journey to the new maximum level. 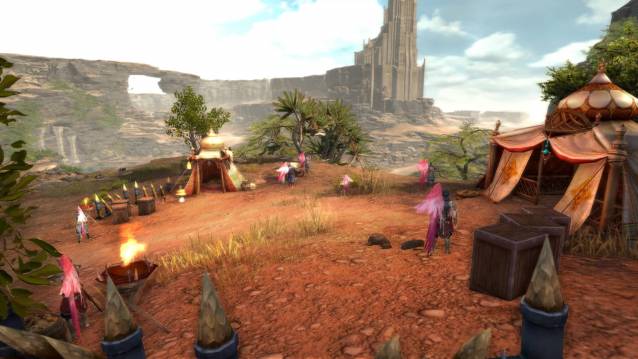 Check out the new trailer and have a glimpse at the new adventures that await you - AION 8.0: Aphsaranta Temple 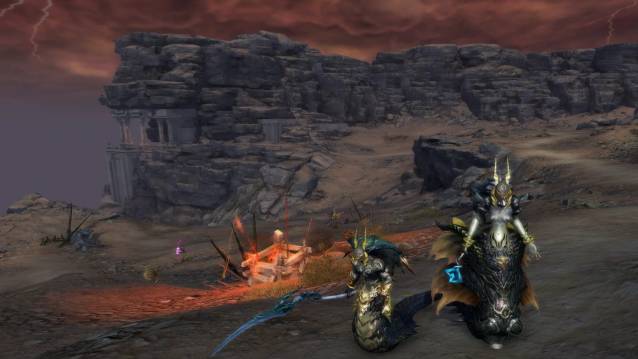 And soon, we’ll also give you more info about the latest features in AION – keep an eye out for our news here on F2P.com! 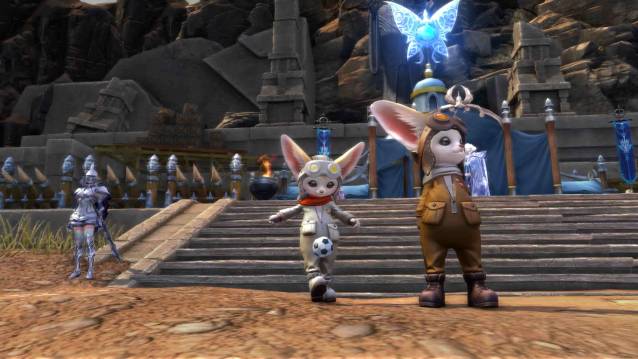 AION is a visually stunning, free-to-play MMORPG where you ascend to divinity and fight in an epic celestial war. Wielding divine powers and the capability for true flight, you must bring salvation to your people and restore balance to a vast and beautiful world shattered by cataclysm. For more information, follow the game on Twitter and “Like” it on Facebook and Instagram from F2P.com. 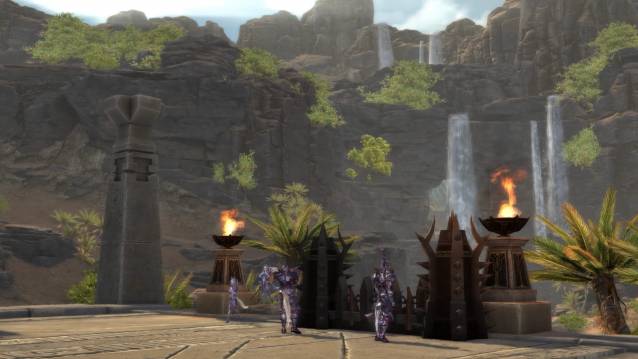 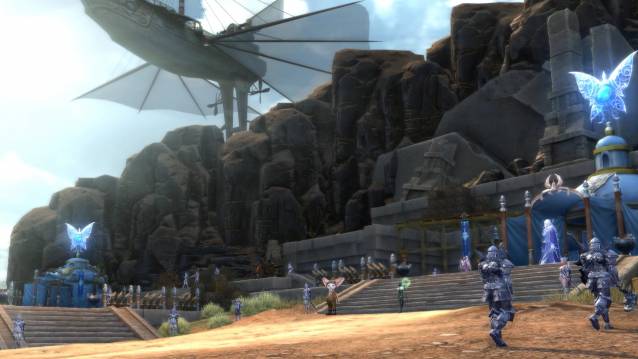 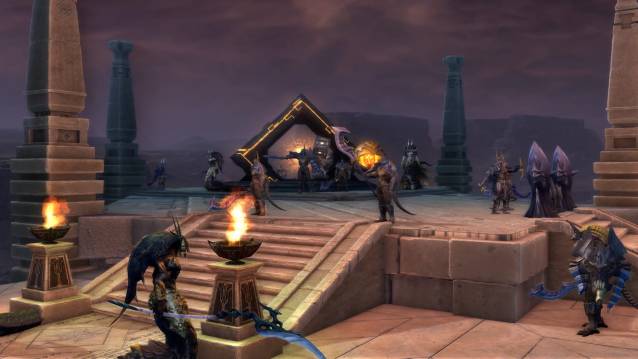 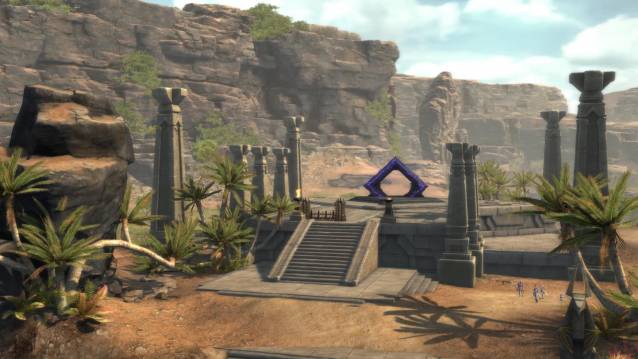