Gameforge has just released the update 3.9 for its free-to-play fantasy MMORPG, Aion, which will add to the game a lot of new features and content. 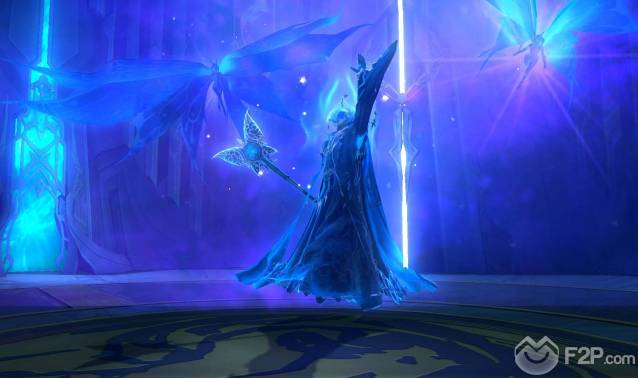 - Beginner's Server: this server is accessible to players from any server and will grant uninterrupted PvE adventures with the possibility to return to their home server at any time. Players that choose to play in the normal servers will receive an EP Boost of 10% and a drop rate boost of 5%.

- Integrated instance server: with this function you can face instances with players from other servers in order to get some interesting boosts to experience, drop rates and even some buff.

- New instance: the Corridor of Betrayal awaits players from level 55

- Additional Storage Cube: more space for your inventory with a new cube which will contain your quest items, coins, insignas and tickets.

- Enhancement of veteran rewards: the Veteran level has been incresed to 40 from 28 and new valuable rewards have been added.