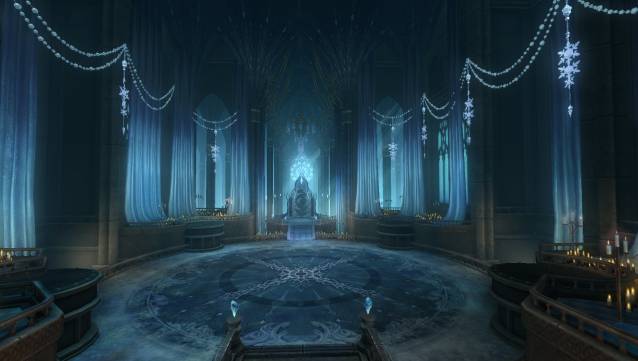 It’s the beginning of winter’s end and things are getting hot in AION: By adding patch 5.8 to their great fantasy MMO, Gameforge is opening up access to the one of the hardest fortresses to conquer, along with two new instances. The patch also provides various improvements and optimization to improve players’ game experience. 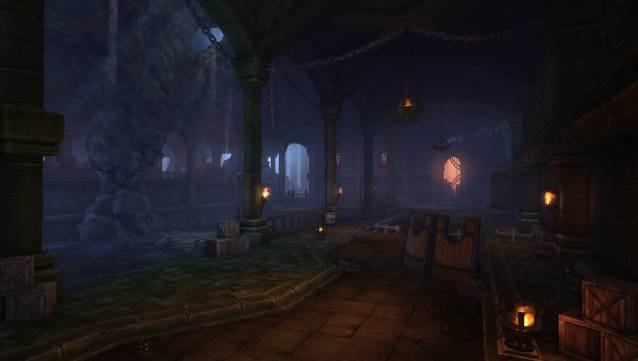 Once sealed by an icy barrier, the Divine Fortress located at the Abyss Core can now be accessed and besieged. Based on participation, siege battles are rewarded with Spinel Medals, Fragmented Spinel and equipment purification materials. Siege battles do however have some special rules:

• Players cannot fly during the siege.
• A siege cannon is available for use which is activated by holding all three Upper Abyss forts.
• Holding all five artifacts in the Core will allow the gate to be destroyed more quickly.

There are two new instances for players to enter, both accessible four times a week. The Frozen Monolith is a defensive fortification in the sky above Divine Fortress and it can be accessed by groups of up to six players at level 66 or higher via the Frigate Boarding Devices in the Upper Abyss. The Mirash Sanctum instance can be entered from inside the fort by the faction currently in control of the Divine Fortress. The faction that does not have control can enter using a secret door outside the fort. The Mirash Sanctum is a solo instance for players at level 66 or higher. 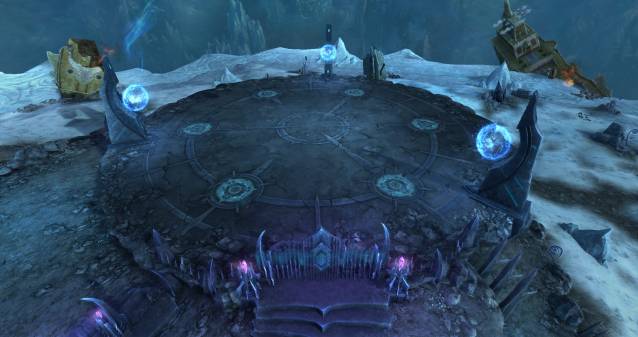 • Divine Soul Healing is now available. Much the same as regular Soul Healing, but this divine variant will also fully restore a character’s health and mana points.
• Five new minions have been added. Characters can now use minions starting at level 10.
• A lot of new campaign quests and missions have been added, providing various rewards.
• A lot of new items and equipment have been added as well as new options for enchantment.
• The user interface has been significantly improved upon with various extensions e.g. a bookmark tab in the Atreian Bestiary. 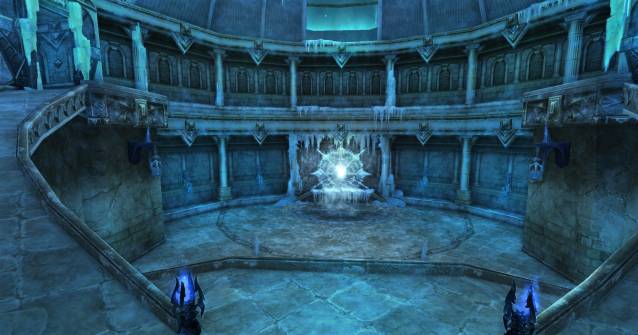 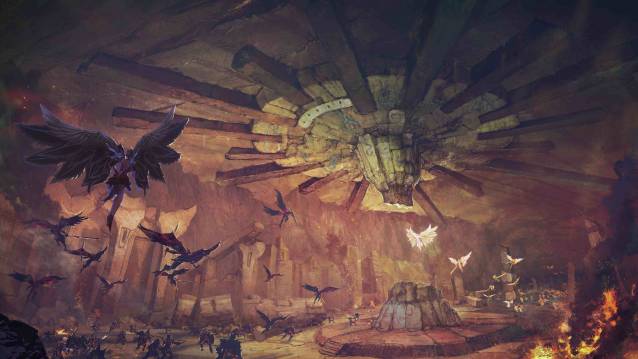 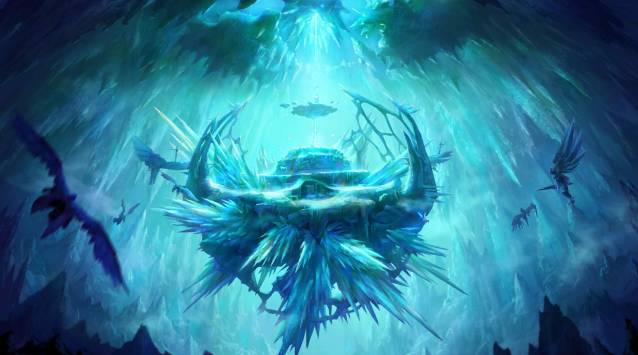