Aion releases the patch 3.5 in Europe

Aion releases the patch 3.5 in Europe

Gameforge just released the patch 3.5 for the European version of Aion. With this update a lot of new contents have been introduced to the game, such as the new instances that will lead to the final battle against the dragon ruler Tiamat, the new weapon sets for the "Myth" category and two new arenas for the multiplayer fights. 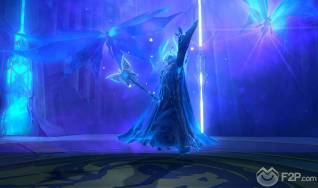 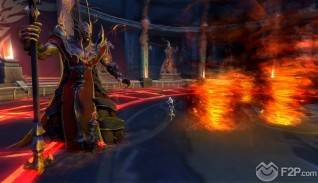 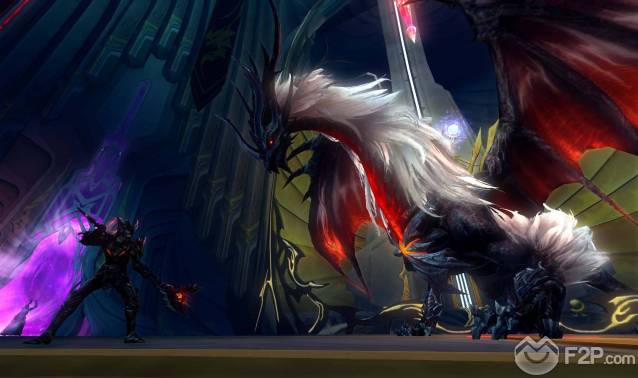