The completely refreshed game comes after a beta phase and numerous improvements, all presented under the premise ‘Here comes the Aion that you always wanted’. AION: Huge Update Gives Game Back to Fans. 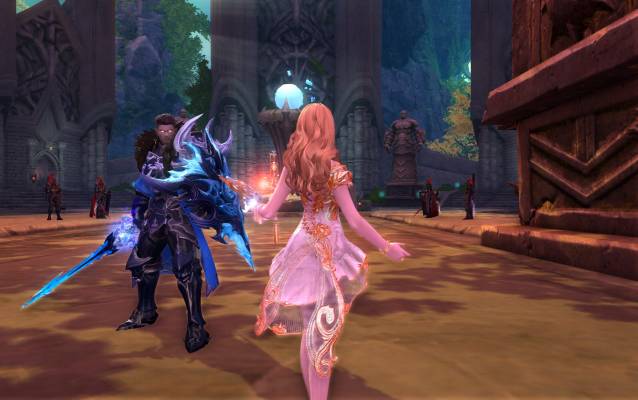 Shortly before the ninth European anniversary of MMO fantasy role-playing game Aion , publisher Gameforge is releasing one of the biggest updates of recent years. The changes are so extensive that update 6.0 is easily comparable to a relaunch. The aim of ‘A New Dawn’ is to take the game back to its roots and to put AION back in the hands of its fans. Players have been able to register for a beta since 5th September and test the improvements at their leisure. Aion has been operating successfully since 2008; the European version has been operated by Gameforge since 2011. 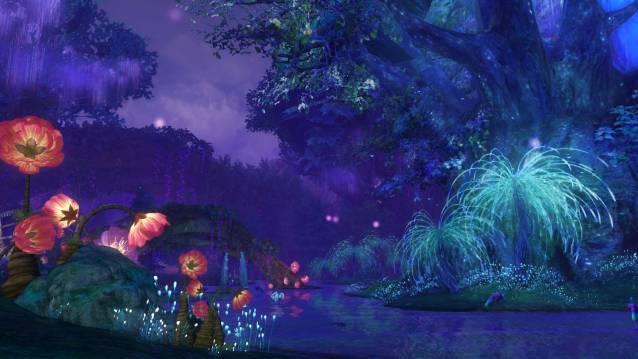 The update is, first and foremost, a response to community feedback. It brings an expansive amount of content and substantial improvements to the level and skill systems. ‘The update offers AION fans exactly what they have wanted for so long’, said a thrilled player, who has already tested the update. ‘Less grind and more fun; faster and more efficient levelling and better PvP balance’, added another fan. 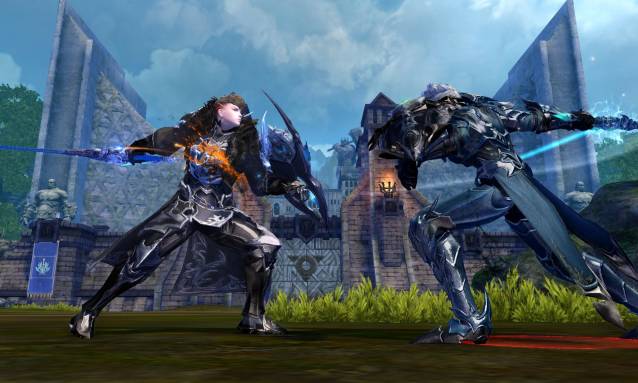 ‘NCSOFT and Gameforge have taken fan wishes seriously and have invested everything in improving the game experience massively’, said Thomas Schöltzel, Product Director at Gameforge. ‘We are really proud to present the players an Aion that calls back to its origins and yet at the same time, shines brighter than ever.’ 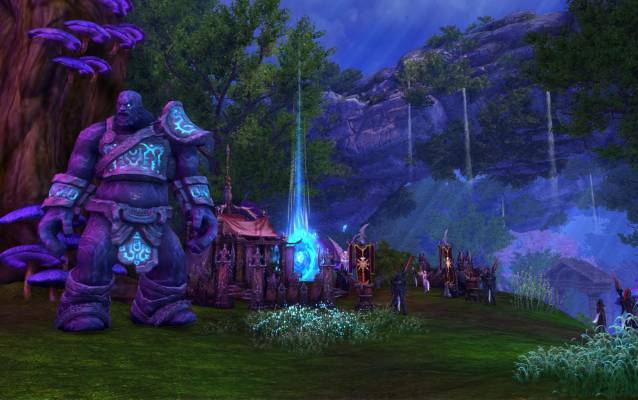 Two Weeks of Testing and Feedback in the Beta Phase

Players have been able to get a taste of the new Aion since the 5th September by testing the update in a game environment created especially for this purpose. During these two weeks all voluntary testers received generous support to enable them to play up to and then try out high-level content. 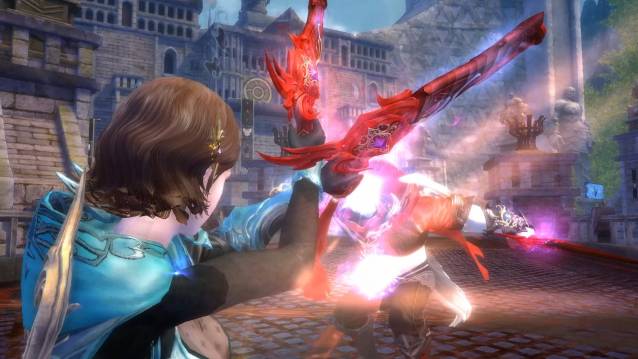 The European update 6.0 corresponds to the Korean version 6.2, where all bug fixes and finishing work on the huge update have already been implemented. Players in Europe will therefore be presented with ‘A New Dawn’, a complete version containing all 6.0 content and its polishing. 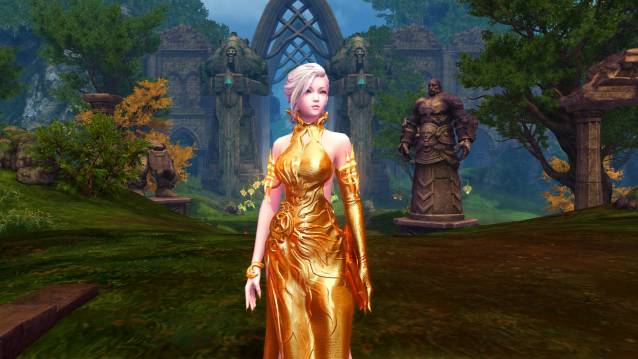 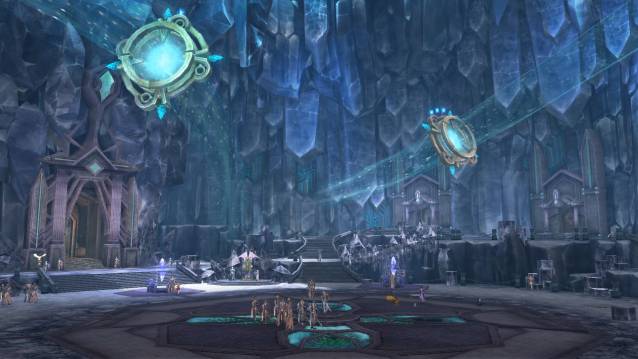 New Content
● An exciting and completely reworked storyline lets players dive deeper into the world of Atreia.
● The new PvPvE region Lakrum offers players thrilling battles for the fortresses in the north and in the nine artefact garrisons.
● New PvE instances Makarna of Bitterness, Prometun's Workshop and Kubrinerk's Cube Laboratory offer a challenge to players from level 80 onwards.
● The newly added Gold Sand Shop, the re-evaluation of the in-game currency Kinah and the introduction of Gold Ingots as tender all help to create a more balanced game economy.

Aion Experience thrilling PvP/PvE moments in the Temple of Endorim

For more news and post for Aion go to www.F2P.com and search Aion.