AION: Happy Shugo Day to All and to All a Good Raid

With the holidays upon us, a ho-ho-host of festive activities will blanket the world of Atreia in the popular fantasy MMORPG AION! Beginning December 9, players are invited to participate in daily and weekly quests, monster hunts, and raid boss battles during the Happy Shugo Day event. And if that is not enough to deck your halls, players are invited to enter the Christmas lottery starting December 11! By collecting various combinations of cards, players can submit them to receive jolly rewards. 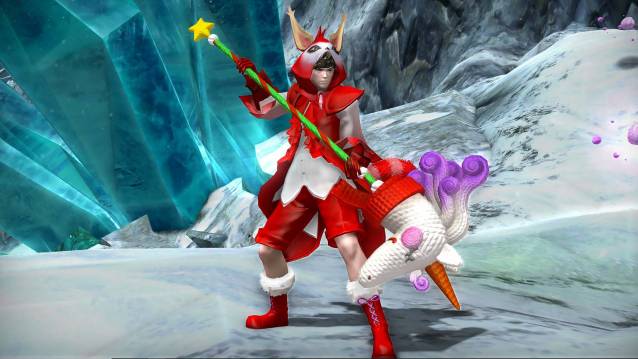 AION is a visually stunning, free-to-play MMORPG where you ascend to divinity and fight in an epic celestial war. Wielding divine powers and the capability for true flight, you must bring salvation to your people and restore balance to a vast and beautiful world shattered by cataclysm. For more information, follow the game on Twitter and “Like” it on Facebook. 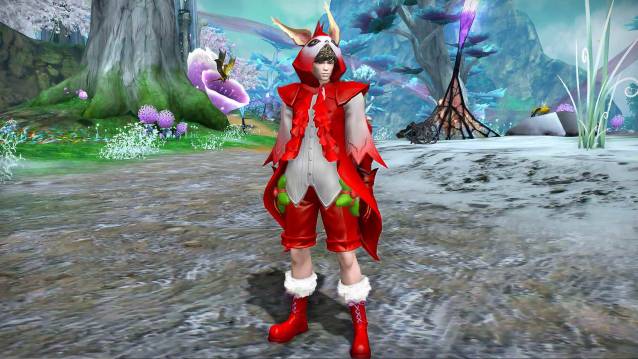 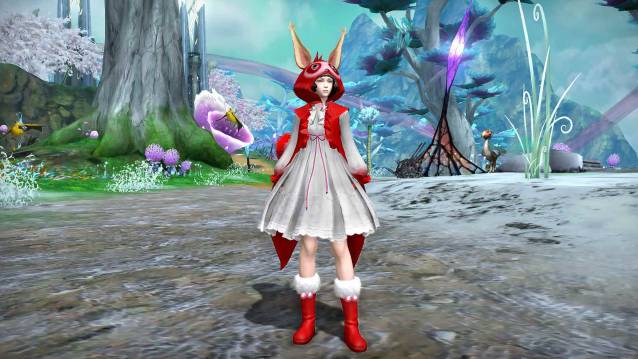 Source: Gameforge - AION - AION: Happy Shugo Day to All and to All a Good Raid 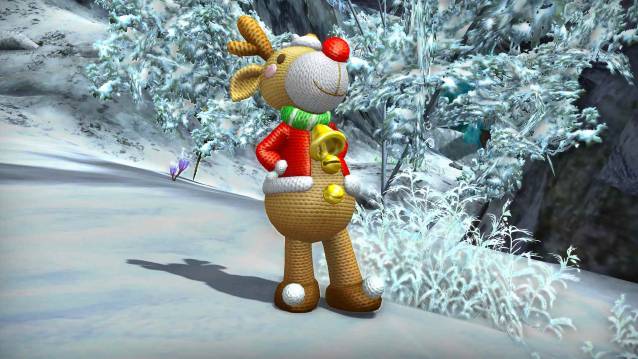 About AION: Aion is a classic fantasy themepark MMORPG with quest oriented progression in which players can battle through the world of Atreia, a realm shattered into two parts by the Cataclysm that divided the ancient Daeva race into two factions that blame each other for the worlds sundering. With all the standard elements expected of an MMORPG, Aion provides questing, crafting, PVE, instances, PVP, exploration and is all completely free to play.