A new free expansion for Aion is coming; Steel Cavalry is going to be released during Q1 of 2014 and will add to the popular free to play MMORPG a new class: the Aethertech, and new instances, skills and improvements to several game aspects. 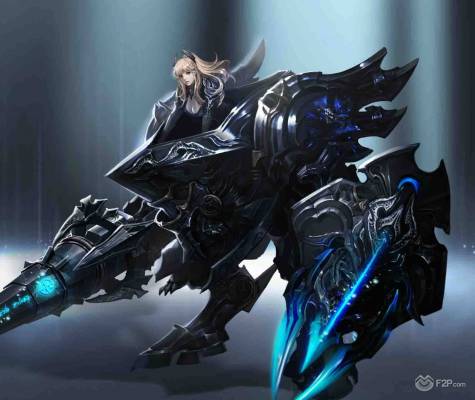 Aethertechs are fierce fighters who can summon and use Bastions, powerful war machines that can be rode into battle.

Players will also be able to find a new Warfront called Eternal Bastion where Elios and Asmodians will have to show once again their supremacy in battle.