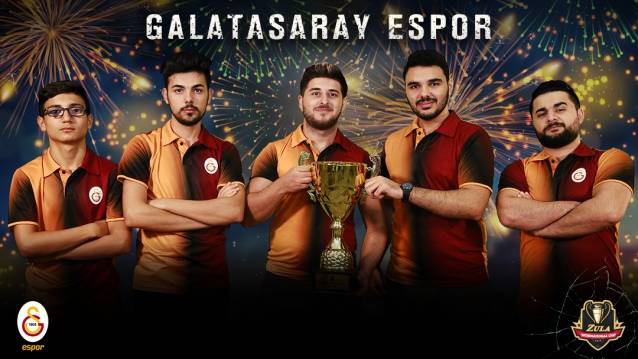 Following the success both in audience and eSports teams entries in the Zula World Cup 2018 and Zula International Cup 2018 with more than 1000 teams participating worldwide, IDC/Games, European publisher, Lokum Games and publishers from other regions announced today the Zula World Cup 2019 with a total prize pool of $250.000 for the teams finishing in the top three positions. ESports teams such as PENTA Sports, Izako Boars, Fenerbahçe eSports or Galatasaray will be competing for the world title. 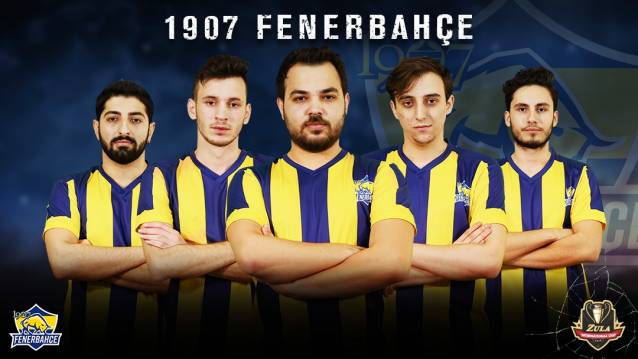 The Zula World Cup 2019 will be celebrated in Istanbul in April 2019 at a yet to be announced location. Zula has several play modes such as team death match, sabotage (plant the bomb), DeathMatch, vehicle escort, wanted and others, but the main one loved by all Zula players is Sabotage and what the championship is based on. 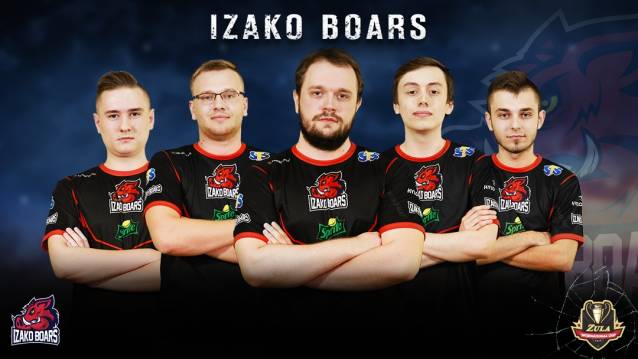 Zula is a free-to-play online first person shooter. In Zula you will discover real unique locations as Istanbul, Northern Iraq and other places of the middles east, as well as indoor maps. Eighteen maps are available for now, all of them have their own particularities and offer a unique challenge. You will totally immerse yourself in the world of Zula thanks to impressively realistic graphics.

As player, you will be able to choose between two different factions of fighters: Zula, a group of vigilantes misunderstood as an organized crime syndicate and Gladyo, an international paramilitary force that has infiltrated almost every military organization worldwide.

The game contains various game modes. Team Deathmatch, Capture the Flag, Free for All or Wanted. And new ones are on the way! Sixteen playable characters, inspired by popular TV heroes and with a unique background story, are available. In order to achieve an authentic feel, all character outfits and equipment are based on exact paramilitary specs. Moreover, you will have the choice between more than 150 weapons and new ones are regularly added to the game as well as items.

You can see Zula First Impressions for F2P.com in this Youtube video. 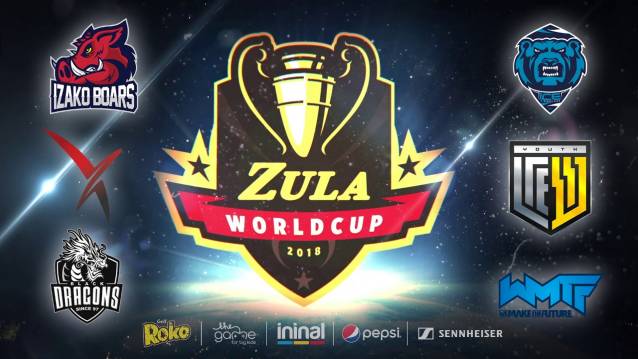