After six month of Open Beta, the free to play first person shooter Zula moves to its next stage: release. The game is now ready and available to all players. During the open beta more than 400.000 users have registered, and more than 150.000 players have enjoyed the game monthly. 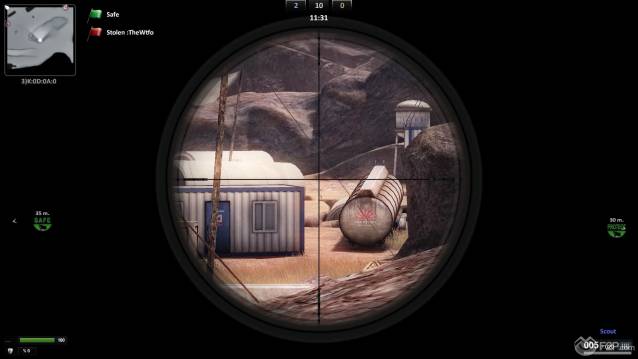 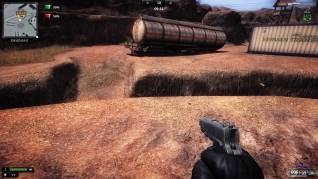 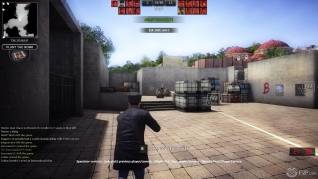