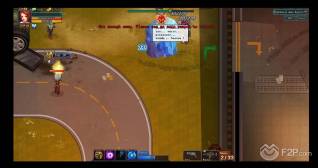 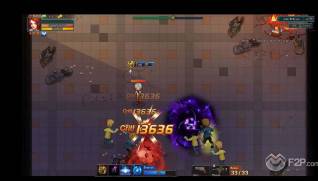 The new 3v3 Cross-Server Arena is available starting from level 38  and will put a team of three players from a server against an equivalent group from another server. Members of level 2 Militias can now also enter the Militia Meatwall to earn gold and honor rewards by killing monsters. Moreover, the new Convert and Refine systems will let you upgrade your weapon and change their stats to better fit your playstyle. 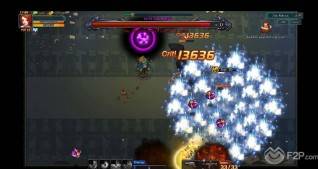