Developer and publisher Wargaming is sending World of Warships ’ millions of players from the seas to the stars in an update of intergalactic proportions! 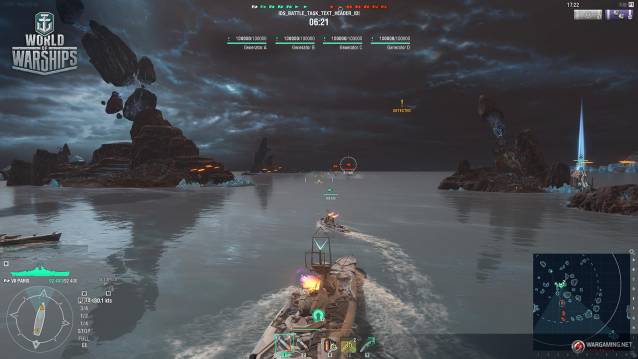 Starting April 1, aspiring space commanders will don their space suits and set a course for adventure at warp speed. Wargaming is inviting players to engage in intergalactic battles during a time limited event — The Space Warships Intergalactic Games. Set on planets in galaxies far away, ship commanders will experience exciting battles in environments that are truly out of this world!

Discover the new trailer for the Intergalactic Games here.

As the Intergalactic Games event will gradually unfold in the following weeks it will offer 12 unique ships decked out in their sci-fi best: the mighty Alldestroyer, the sleek and regal Zaya, a brand-new ship to this year’s games - the Century Hawk, and more. Space battles will be held on futuristic alien maps that will fulfill any sci-fi fantasy. Diehard players will see a return to the world of Appulse and three new maps added to the mix — the Ironium crystal Risus map, the hauntingly desolate Ludus map, and the ethereal Navis map — a planet formed by rings of hardened lava. And finally, players can take part in daily in-game events to snag some space camouflage.

Four space-themed battle modes will put your skills to the test:

• Rings of Saturn, a re-work of Epicenter mode where capturing areas will no longer be blocked if the enemy pursues an inner area capture, and more points will be rewarded for holding the inner ring

• Space Assault pits attacking and defending teams against one another — each with their own advantages; and while attacking team with be able to respawn their ships, defending ships will be more resistant due to gradually recovering HP ability

After the United States and Japan, U.K. is the third nation with its own aircraft carrier tech tree in World of Warships.

Lastly, update 0.8.2 brings with it a host of new improvements. The Arsenal gets its new name — the Armory — and with it a choice of 50 premium ships now available for doubloons, together with the whole range of space camouflages and other in-game items. 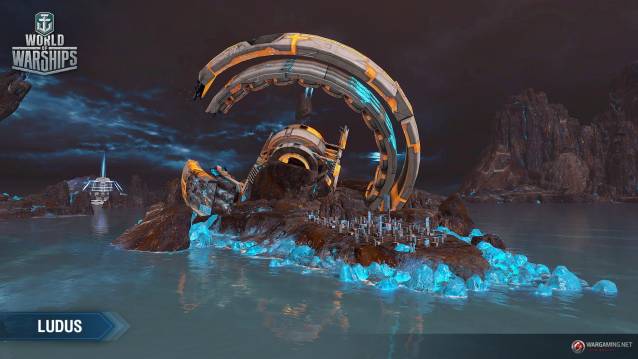 About World of Warships - WoWS

World of Warships is a free, historical, online combat game from Wargaming. Command a massive naval fleet featuring some of history's most iconic war vessels, level up important tech modules and prepare to dominate the oceans in World of Warships.

With four classes of ships, myriad upgrades, and strategically designed environments, the action never ends and every match is a unique experience.

Read more about World of WarShips here in F2P.com