World of Warships has today seen the release of the new Update 0.9.6, kicking off a new event centered around the long-awaited introduction of German aircraft carriers in Early Access. The new German CVs are the Tier IV Rhein, Tier VI Weser, and Tier VIII August von Parseval, all three of which can be obtained by completing special combat missions, which can be dropped from German Carriers containers.

The historical German aircraft carriers featured in World of Warships were either planned or partially constructed during World War II but never actually deployed or launched. In World of Warships they come equipped with attack aircraft featuring a new type of ammunition: armor-penetrating rockets that can inflict heavy damage to enemy citadels if successful. German bombers carry armor-penetrating bombs, which are most effectively dropped on slower targets. The torpedoes carried are short-range and fast, but only dish out moderate levels of damage. The planes themselves have high cruising speeds but are somewhat fragile with low HP pools. 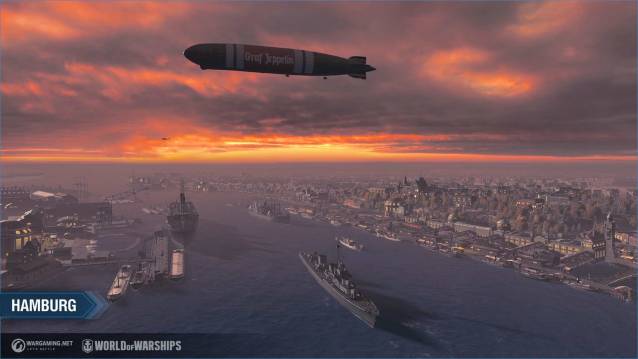 The new German CVs can be obtained through the German Carrierscontainers that are given as rewards to players who complete combat missions, as well as Directives, Daily Shipments, and for watching streams. The containers can also drop the new "Black-White-Red" expendable camouflage and other rewards. Also given out for completing special chains of combat missions are German Tokens, which can be used to obtain rewards in the Armory such as Iron Cross permanent camouflage for Tier X Großer Kurfürst, Tier X Z-52, Tier X Hindenburg and Tier X Manfred von Richthofen, which will become available for research at a later date, as well as "Black-White-Red" expendable camouflage patterns, credits and signals. 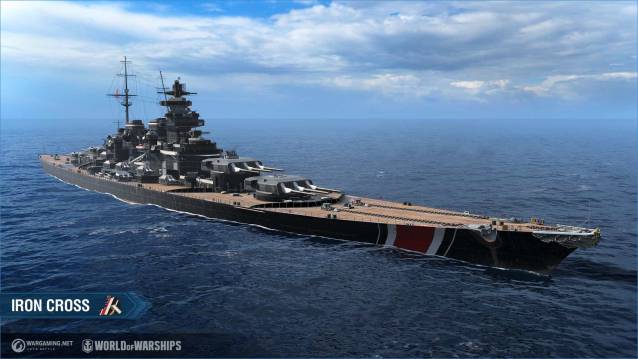 Furthermore, Update 0.9.6 also introduces a fully reworked and renamed Equipment menu (the former Modules tab). Players can take advantage of a more streamlined interface to manage upgrades, consumables and modules of a ship at a quick glance in one window. Ships that haven’t yet been purchased can also be viewed in the new Ship Preview mode. The Update also includes many other interesting and useful changes that will simplify things a lot for players. 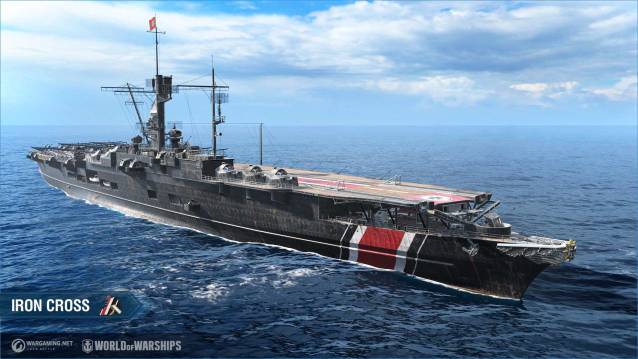 Update 0.9.6 also brings a new Season of Ranked Battles with a 7vs7 format, playing Tier VIII ships, an updated version of the Hamburg Port, other improvements such as sound engine updates, new sound effects, and enhanced HDR improvements in Naval Base, Azur Lane, Dragon, and Sarushima Base ports.

World of Warships is a free, historical, online combat PC game from Wargaming. With its massive fleet of most iconic war vessels, including four different ship classes and strategically designed environment, World of Warships provides the ultimate naval warfare gaming experience, suitable for everyone. Thanks to its largest collection of historically accurate ships available to play, World of Warships prides itself as a digital ship museum and a focal point for naval history enthusiasts.

New thematic content and innovative game modes are being added on regular basis, providing a diverse and exciting gameplay to its broad player base.