World of Warships offer you this Starter Pack users here on F2P.com will be active until 31th December.

World of Warships is a free to play combat MMO where players take control of their own warships during the height of WW2. In team based matches players must duke it out on the high seas battling for control of capture points whilst using cooperative strategy to take out their opponents.

Players can choose a variety of ships from the key naval powers of the period, ranging from the Germans, USSR, Japan, France, USA and more. The iconic vessels of each nation are broken up into four key classes of warship: destroyers, cruisers, battleships and aircraft carriers. Each class type has its own playstyle, ranging from different speeds, armor, weapon capabilities and additional utility options such as improved stealth and aircraft options. Players earn in game currency and XP to level up their ships and acquire higher tier vessels that can be fully customized through modular components, crew training options and even specific ammo types.

Combat in the game offers a completely different play style to other combat MMOs, still capturing some of the realism that Wargaming tried to bring to their titles, players will sail at a much slower pace as would be expected of naval combat. In the game players will have to think tactical and concentrate on their positioning, ensuring not to expose weak points whilst simultaneously trying to take advantage of their opponents’. Using AA weaponry, long ranged artillery and even torpedoes, the game prides itself on planning and positioning where players will find themselves able to get into a scrap quickly, but not so easy to get out of one when the tables turn! 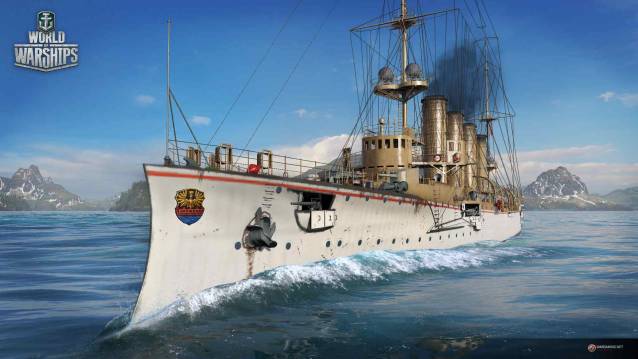 Starter Pack on World of Warships, and win: 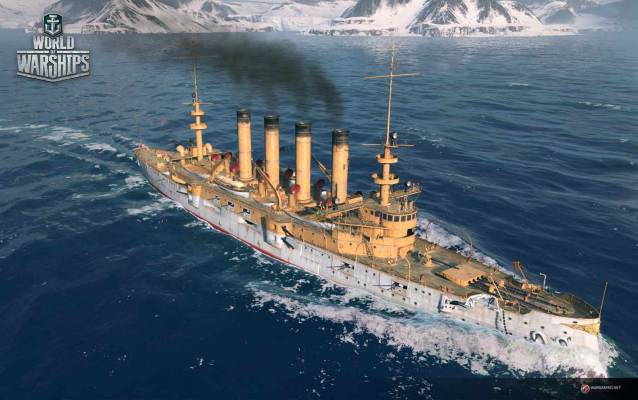 Step 2. Head to World of Warships in order to create a new account.

Step 3. Click the ‘Have an Invite Code see BOOM.