Dive into deep-sea combat with this explosive update, build a Dutch cruiser in the new Dockyard or escape to the anime world with ‘Legend of the Galactic Heroes: Die Neue These’ crossover

9 August 2021 – World of Warships, the world’s biggest naval warfare MMO developed and published by Wargaming, has revealed the upcoming Update 0.10.7, packed with new content including the addition of submarines to Ranked Battles, the De Zeven Dockyard, the long-awaited return of the USS Missouri, and a unique collaboration with Legend of the Galactic Heroes: Die Neue These, the Japanese anime series based on the popular science fiction novels.

Click here to watch the update video World of Warships 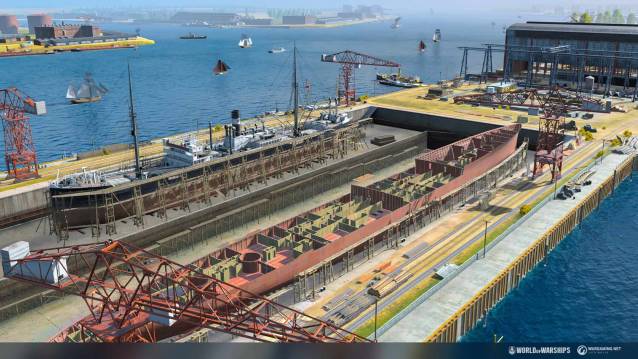 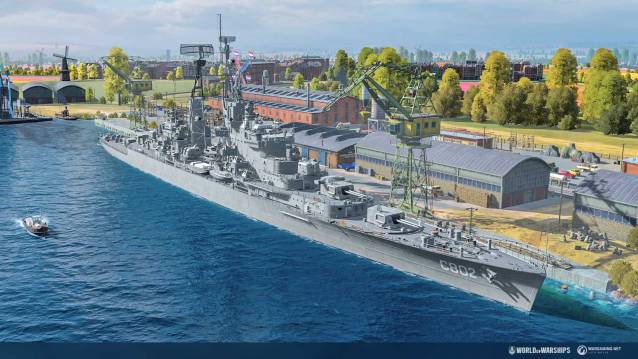 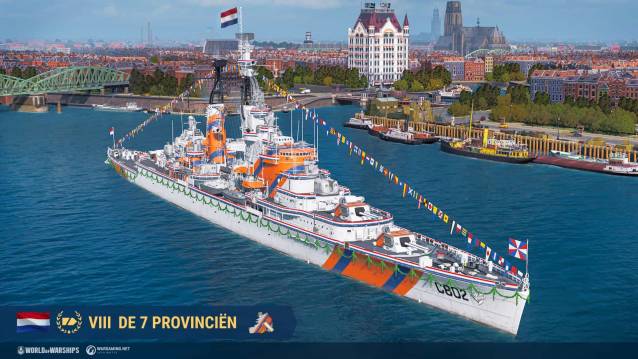 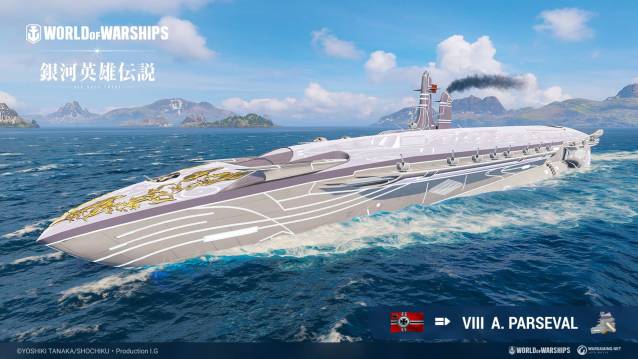 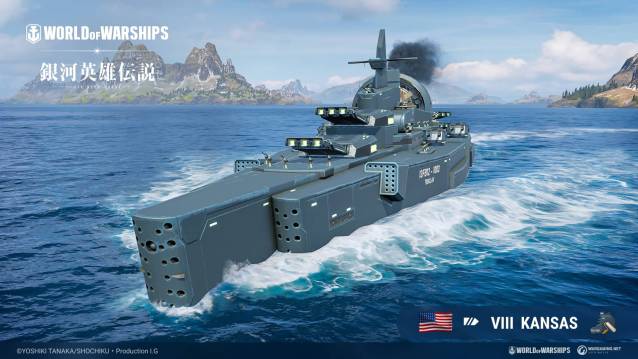 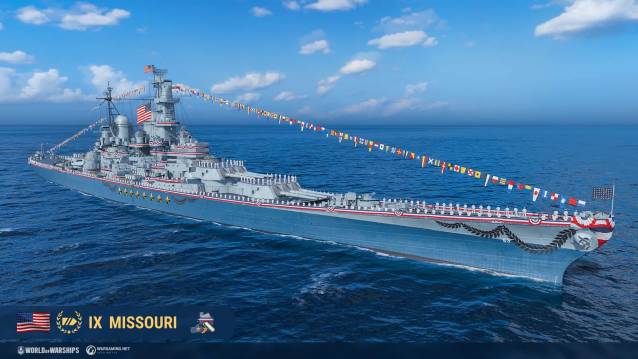 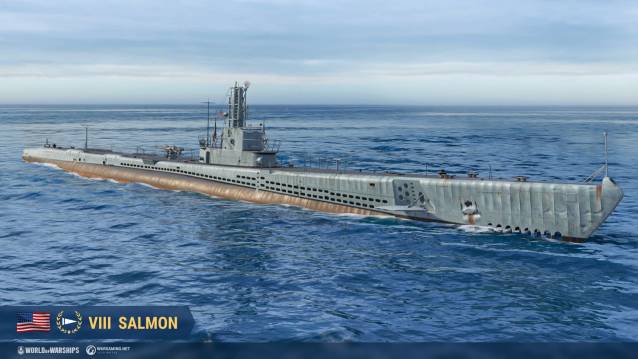 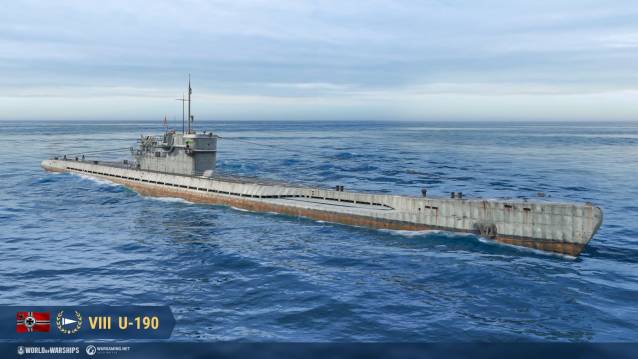 Submarines completely changed the face of real-life naval warfare in the 20th century and are now set to do the same again in World of Warships. Players can experience a whole new world beneath the surface, by taking control of the deadly submarines, now playable out of testing for the first time. These delicate but stealthy vessels bring a whole new tactical element to the game, as players weigh up the pros and cons of the four separate diving levels and try out acoustic homing torpedoes, bolstered by sonar ping mechanics.

Some battleships have been equipped with anti-submarine defence aircraft to blow these vessels out of the water, while many destroyers and some light cruisers can dispatch depth charges to tackle them. Players can test out this new class in more relaxed co-op battles, and then put them to the test in the special upcoming season of Ranked Battles.

Early Access to Dutch Cruisers continues in 0.10.7, with the added ability to construct the Tier VIII ship De Zeven Provinciën at the new Dockyard through 24 shipbuilding phases. In addition, the “Dutch Cruisers: Part 2” special event offers the reward of a commemorative flag and Klaas Jenssen, a Dutch commander with enhanced skills when a chain of combat missions is completed.

Legend of the Galactic Heroes: Die Neue These

This update signs our first collaboration with Japanese anime series based on the science fiction novels of the same name “Legend of the Galactic Heroes: Die Neue These”©, which have a profound story and an overwhelming scale. Accompanied by a newly recorded custom voice for the new commanders, players will be able to take charge of their fleet with the commanders, Reinhard von Lohengramm from the Galactic Empire, or Yang Wen-li from the Free Planets Alliance and more. New camouflages also will allow players to pick their side by coating their ship in the colours of these two factions. More details will be revealed soon.

The Return of the Missouri

The USS Missouri will soon return to the waves, now sat at an equal economic level with other Premium Tier IX ships. With this update, the iconic vessel that ended World War II will be available for purchase in exchange for Doubloons.

About World of Warships:

World of Warships is a free, historical, online combat PC game from Wargaming. With its massive fleet of most iconic war vessels, including four different ship classes and strategically designed environment, World of Warships provides the ultimate naval warfare gaming experience, suitable for everyone. Thanks to its largest collection of historically accurate ships available to play, World of Warships prides itself as a digital ship museum and a focal point for naval history enthusiasts. New thematic content and innovative game modes are being added on a regular basis, providing diverse and exciting gameplay to its broad player base.