What Do We Love About… Path of Exile?

What Do We Love About... Path of Exile?

A difficult and fairly unique ARPG, Path of Exile is the crowning achievement of Grinding Gear Games. This grim dark fantasy throws players into the deep end (literally you get tossed into the sea) and washes them up into a disturbed land permeated with evil where the Exiles have managed to eke out a few settlements to survive. With six available classes and the potential for near infinite builds using a complex skill and gem system, the game offers exceptional PVE and story driven content as well as PVP options, crafting and vast amount of exploration, but when we asked ourselves “What Do We Love About… Path of Exile?” here’s what we came up with… 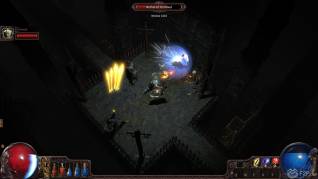 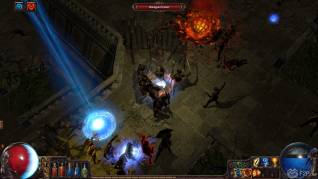 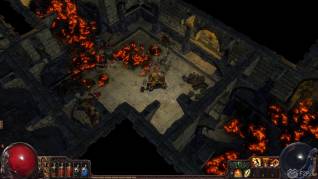 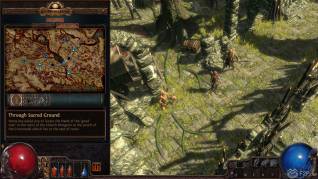 These are some of the things that we love about Path of Exile, but what do you think? What do you love about this game? Would you add anything else to the list? We await your opinions! Let us know!!!!!

If you want to know more about Path of Exile check out our profile by clicking on the "info" button below.