Echo of Soul adds a brand new character class: the Warlock. The latest content update also includes two new dungeons, more character slots per account (eight now) and a new PvP season -the second one-, which will kick off this week and will run through March 2016.

The warlock uses both ranged and melee attacks and players can choose between becoming Tormentor or Reaper. The first specializes in dealing massive amounts of damage over time. The second is a deadly master of melee combat. 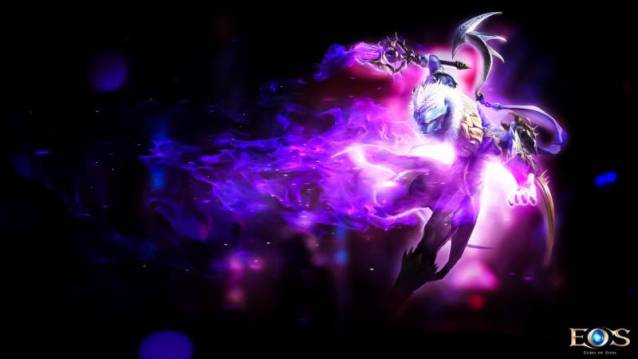 Every player that levels a Warlock to Level 60 by the end of the October will receive an exclusive Vengeful Necromancer's set. And the first players to reach level 60 with the Warlock class on each server will receive a special Warlock title.