Wargaming teams up with Lionsgate to promote Midway movie

Wargaming has teamed up with Lionsgate to promote the new Midway film, premiering worldwide this Thursday the 7th of November, by offering a host of special combat missions in the popular naval combat game World of Warships. 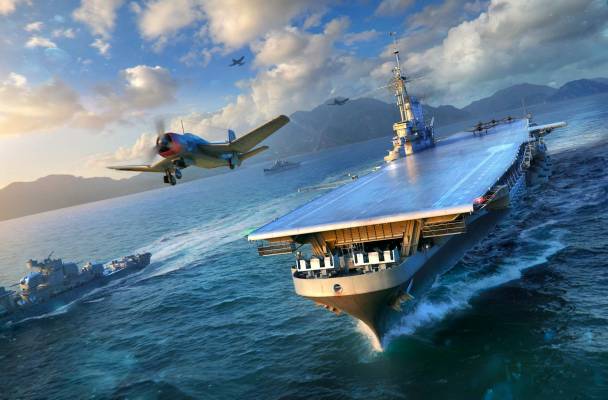 If you would like to know more about Wargaming or World of Warships, historical experts and game producers are available for exclusive interviews. Don’t hesitate to come back to us to let us know if you are interested. 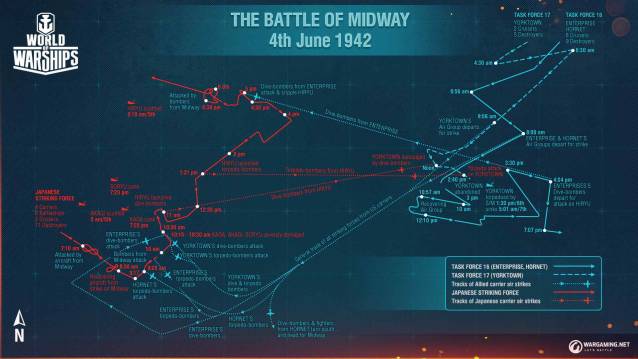 Until the 5th of December, World of Warships players can try their hand at special battle missions which, if successfully completed, grant them for a limited amount of time the IJN Kaga aircraft carrier and the IJN Saipan. Furthermore, selected cinemas in Poland, Czech Republic and Romania will be offering invite codes giving access to valuable content in-game to visitors of a Midway screening. World of Warships trailers will also be shown ahead of the Midway movie in partnership with Cinema City. 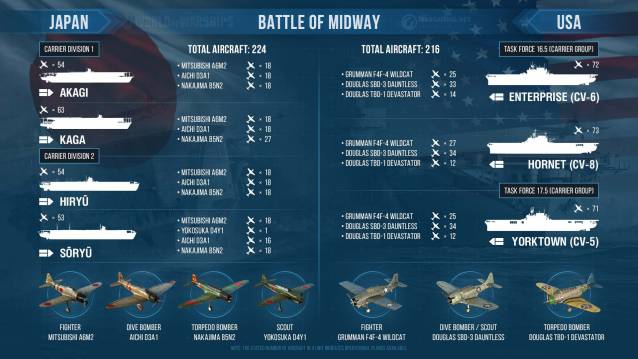 Players can jump into the online free-to-play combat game to relive the pivotal Battle of Midway, which saw the United States Navy decisively defeat an attacking fleet of the Japanese Imperial Navy near the Midway atoll in the Pacific Ocean. This decisive engagement of World War 2 has been recreated inside World of Warships with meticulous attention to detail, with players able to command 30 historical ships that took part in this massive naval battle. 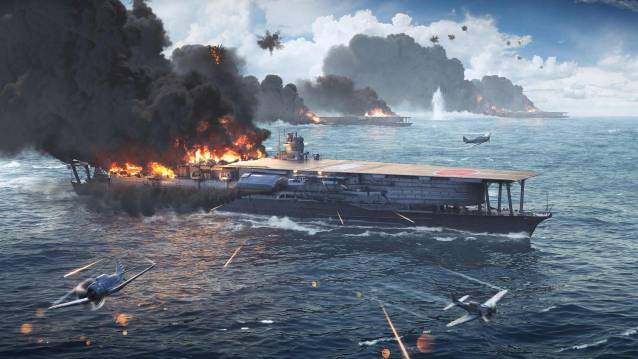 Wargaming and its dedicated team of historians and game designers pride themselves on carefully recreating history by using archival documents and official blueprints with each individual warship in World of Warships and its console companion version, World of Warships: Legends.