Warframe celebrates its fourth anniversary with the release of a new content update, "Octavia's Anthem". This update introduces a new character, new weapons, a new quest, a music instrument tool and a new feature to capture images and create artwork.

The first update of 2017 brings a quest that will take players on a journey to find Octavia, a musically enchanted character that uses a Mandachord to mix music and attack. Along Octavia, the update adds a musical instrument that allows players to compose songs that they can trade with other players. 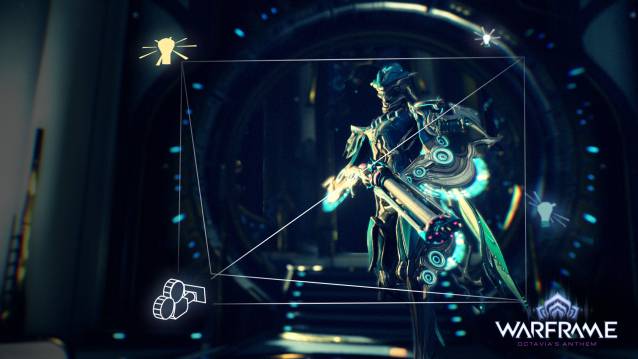 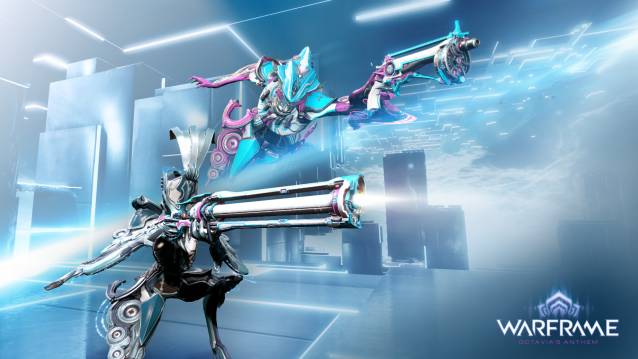