Warframe Releases the Chains of Harrow Update on Consoles

Warframe Releases the Chains of Harrow Update on Consoles

Harrow, the new warframe, wields divine powers and brings with it a special lore-based quest that will be available for those who have completed The War Within and unlocked Mot in the Void.

Additionally, with this update player will also have the opportunity to enjoy new instruments and a melee weapons rework that allows all melee throwing weapons to be used concurrently with secondary weapons.

Check out some images: 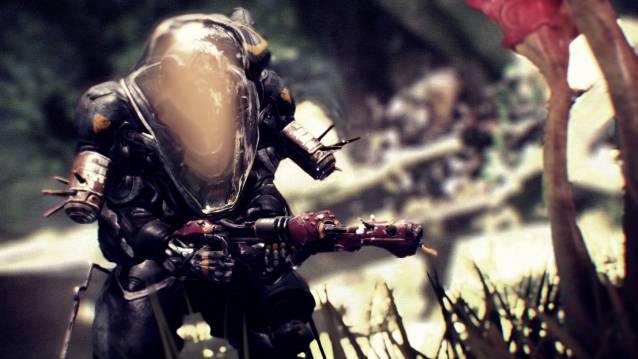 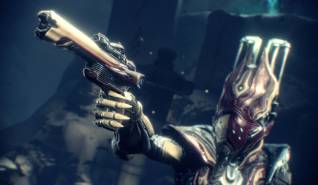 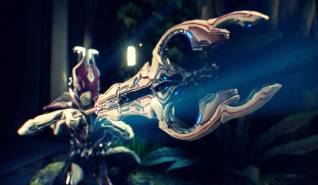 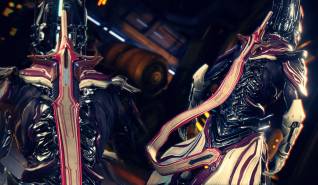 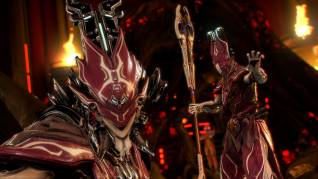