War Thunder has just unveiled a new major axis nation coming to the game with the update 1.69 "Regia Aeronautica": Italy. It will be the sixth playable nation and the first added since launch.

Italy will feature its own vehicle tree and several dozen aircraft, raging from light biplanes to the post-war Jet aircraft, such as the famous Fiat CR.32 biplane or the three-engime bomber CANT Z.1007bis Alcione.

“With the addition of Japanese Ground Forces at the end of last year, all of the game’s nations are now represented with more than 800 aircraft and ground vehicles in total, early testing of Naval Forces is full steam ahead and very soon War Thunder will feature a new nation. We will add more than 20 new Italian vehicles and update the existing models, so Italy will be represented with several dozen aircraft on its launch,” says Kirill Yudintsev, Creative Director of Gaijin Entertainment. 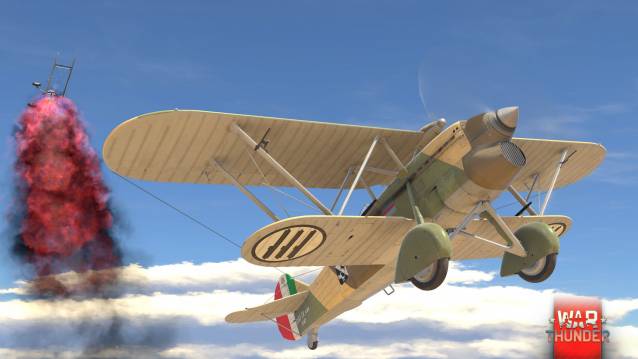 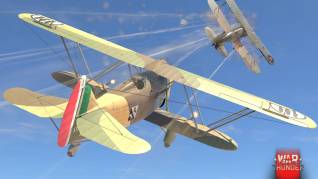 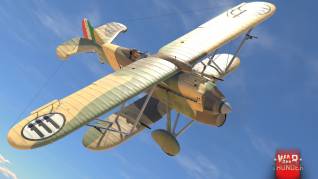 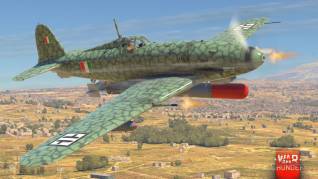 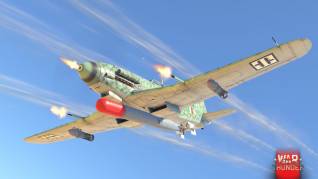