The War Arrives in CABAL 2

Watch the trailer and check out some screenshots below.

“With all of the success of CABAL 2 thus far, we wanted to continue to build onto this fantasy world and make it an even more challenging and community driven experience. The addition of the new cartels will add to the brutal fun that is CABAL 2,” said Tyler Sullivan. “A lot of work went into this update and we’re confident that fans will love it just as much as we do.”

Starting at level 45, players can now join the war in the Great Wall by choosing a cartel as they fight against other players for control of capture points. The new zone also contains world bosses as well as chances to earn new equipment. 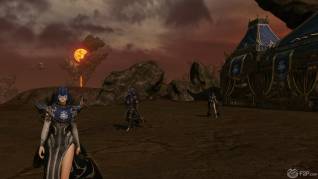 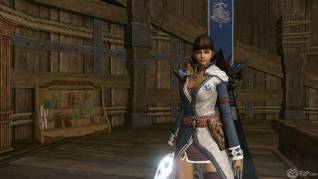 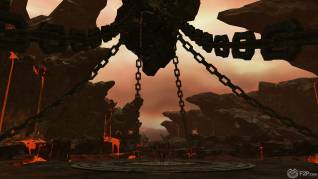 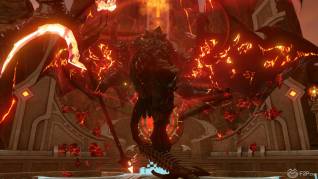