Coming very soon across all platforms, Total War Battles: Kingdom will see the arrival of the Vikings with the Viking Explorers content update. In addition to the new norsemen units, the game will get an improved PvP matchmaking and a new game mode: Viking Outposts.

Players will be able to explore uncharted islands looking for resources and wealth. They will get to set up outposts and harvest all they are able to. And each week, the best players will earn rewards.

The new units will be a powerful addition to any army. Players will be able to recruit five different units, such Viking archers, Viking Axemen or lethal Viking Lords. 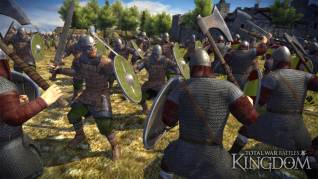 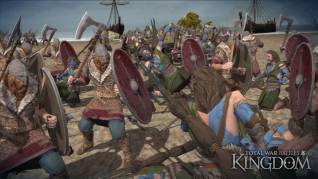 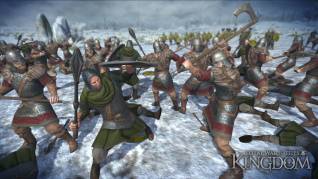 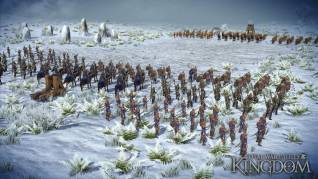