Gamigo invites all players to travel to the Valleys of Ice Hearts, the latest update for Aura Kingdom. Venturing into the Valleys comes with a level cap increase, new maps, dungeons, events, and much more.

Players can start the new year in Aura Kingdom with new challenges and an increased level cap – the maximum level is now Slv25 (125). Four new fame quests will be handed out by Mirabelle and they’ll allow access to the dungeons Hidden Crystals Cave, Ancestral Spirits Temple, Otherworld: Glacial Ice Cavern and Otherworld: Subterranean Sanctuary. These quests can be completed every day but only once per day. 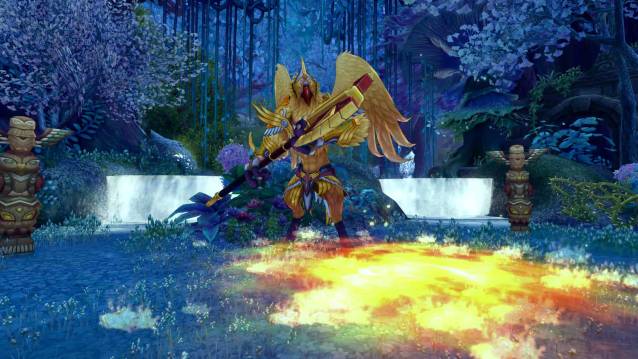 Patch 84 – aka the Valleys of Ice Hearts patch – will feature several new maps and dungeons to explore here on Aura Kingdom:

•New Map “Snow Crystal Plains”: A city famous for its crystal and unique scenery. Winter is still in full swing here! However, for all its breathtaking beauty, it has never been a place of peace. Here, the past and present are of no importance.
•New Map “Deep Hidden Valley”: The density of the majestic trees hides most of the sunlight – as if they didn’t want the sun's rays to reach the people down below. The atmosphere is peaceful, but there is something unsettling about it! Players should get ready to fish, collect, dig, cook, learn the stories of the villagers and receive many new achievements!
•New Dungeon “Deer Valley”: The once Avian Artifact Sanctuary is now completely overrun by dangerous monsters, who lie in wait for their next prey.
•New Dungeon “Blue Valley Secret Realm”: The landscape will enchant players with blue plants filling the valley and moss covering every stone step. Looking up, they will see a beautiful golden glow spread throughout the forest. But not all is bliss. Little by little, this beautiful energy has been corrupted by an evil aura that begins to rise from deep within the forest.
•Eidolon Story Dungeon “Alucard”: Alucard came to the border of Azuria in search of a Maker. He wants to find the legend, but many obstacles await him on his way. It is said that he is always looking for a special person, his soulmate, but he has had no luck so far... is the player his special someone? This dungeon is only available on Monday, Wednesday, Friday and Sunday and to those that have reached level 60 or higher. 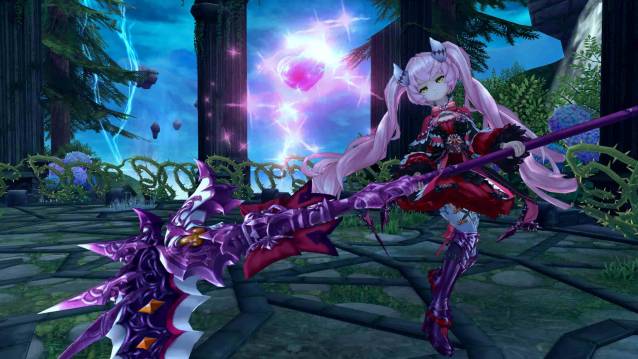 Further adventures await with a group of otters digging holes in Cactakara Forest and a horde of sea creatures invading the north side of the Helonia Coast.

For more information, please visit the Aura Kingdom website or here on F2P.com.

Aura Kingdom is a majestic new MMORPG that features state-of-the-art graphics and a detailed anime art style to depict a sprawling fantasy world for players to journey through. They will be accompanied by faithful interactive companions able to evolve and give support in battle. The game moreover offers eight classes to choose from, a dynamic action combat system, and elaborate skill trees.
Source: Gamigo AG - Aeria Games - Aura Kingdom