In the Anime MMORPG Free-to-play, adventurers can, together with their season exclusive Senshi, explore a dungeon, two new maps and much more.

Hamburg, April 20, 2020 - Twin Saga celebrates the beginning of spring with an entertaining seasonal event. New challenges await players of the colourful online role-playing game from Gamigo / Aeria Games. There are two new Maps to explore, the bustling port of Trade Fjord and the enchanted forests of Fairy Valley. Advanced players can now become even stronger thanks to the level cap raise to 95. 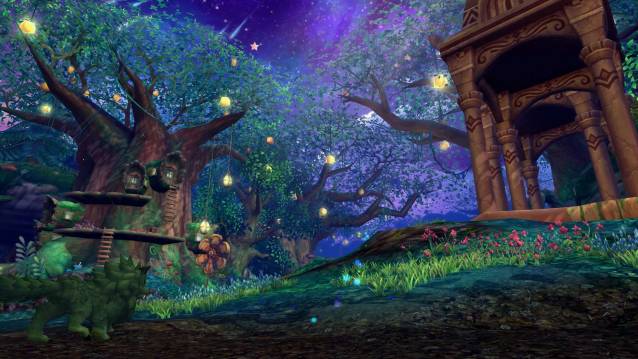 Crafty mages and nimble archers can embark on fantastic adventures and capture glittering treasures in the new areas. Be careful, however, because the large maps are also home to dangerous foes. In the dark dungeon, Shadow Cavern, a new level 5 Senshi will aide players in battle. But still waters run deep: Alyssia, the former companion of the goddess Marisa, strikes her enemies down with mighty magical attacks. 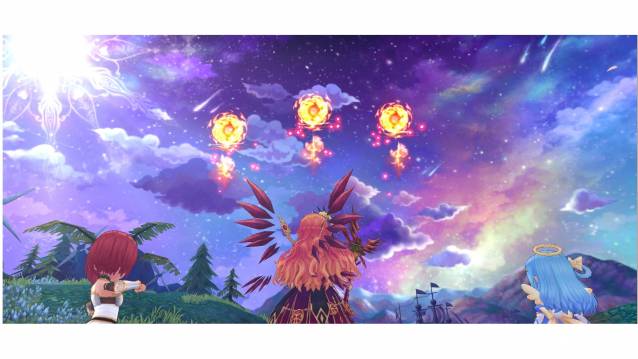 The increase of the level cap, together with the new Profession level cap of 90, introduces new challenges to Twin Saga veterans. Up to level 95, players can now train their characters to save Aetherion from destruction. Weapons and armour can be further improved to withstand even the most fearsome enemies in new Astral Adventures.