The patch for the Anime-MMORPG offers five new dungeons, six quests, a large PVP-Battlefield, numerous new features and a Crossover-Event. 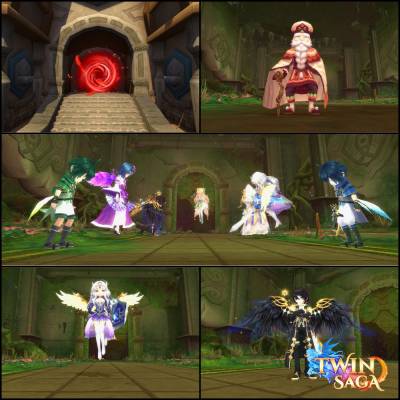 The gamigo group announces, that fans of the online RPG Twin Saga can now explore the content of the Patch and a special In-game Event. Googly-eyed Sword Masters, Gunslinger and Mages can now fight ferocious monsters in five new dungeons and fans of the “X-Legend MMOs” (Twin Saga, Aura Kingdom and Grand Fantasia) can relax with their guild members in the Twin Saga world during the Cross-Over Event. Additionally, they can receive exclusive pets as part of an event quest, originating from the different online worlds of the Taiwanese developer. 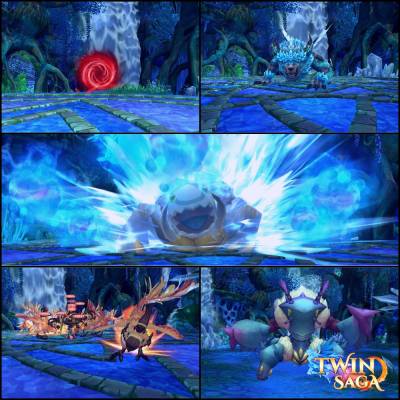 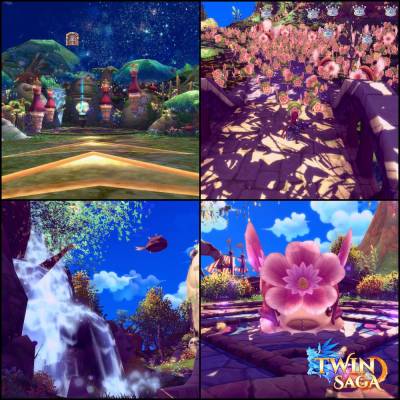 Thanks to the new patch, players can now explore entirely new dungeons in the Anime-World of Twin Saga. Imposing Boss monsters await the heroes in scalding desert valleys, Temple ruins and Laboratories. At the “Senshi Temple”, “Meridia Dungeon” as well as at the “Labs” and “Desert Valley”, more advanced adventurers can find new crafting recipes and armor parts. In the newly added Dungeon “Abyss”, players can even find new skill-books, which they can use to learn twelve new and unique class skills. 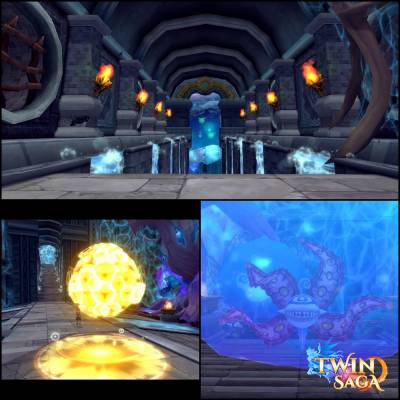 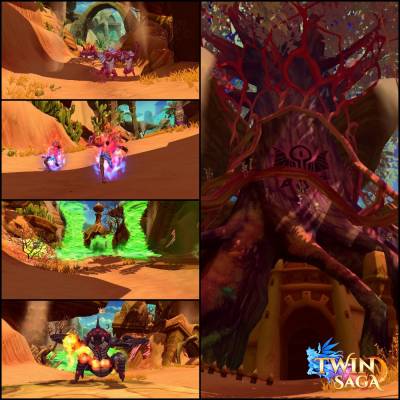 Six additional companions to the players (Senshi’s) can be acquired through individual Quests. With their help, players can prove themselves on the new PvP-battlefield or search for precious items during the newly added “treasure hunt”. Two additional play modes, “Hard” and “Nightmare” have been added to several dungeons. The patch also introduces a new Senshi Point System for the companions and Guild quests as well as several bug fixes. 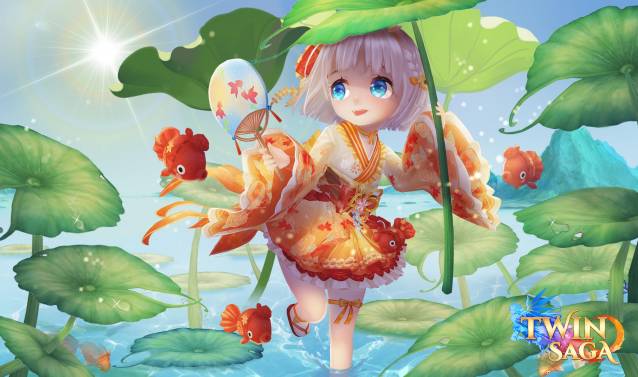 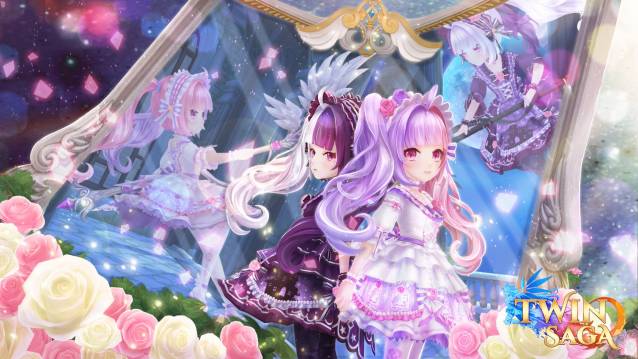 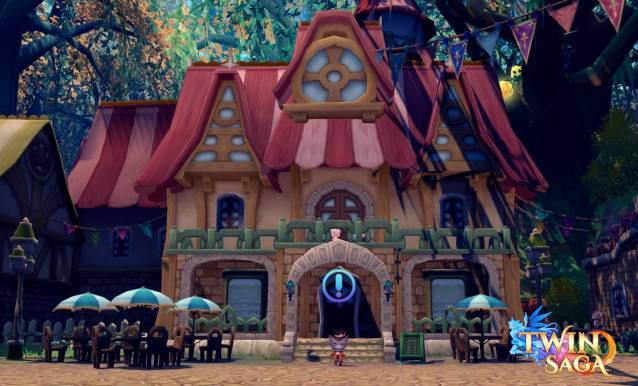