Trove Unleashes the Power of Nature

Trove Unleashes the Power of Nature


Inspired by RIFT's chloromancer class, a healing specialist who draws on the vital energy of nature, a new playable class with the very same name arrive in Trove. As always, players will be able to unlock with Cubits (in-game currency) or real money; however, you will also be able to unlock it for free by completing a quest in RIFT.

Those who want to unlock it for free will have to complete a quest called “Blocked!”, granted by Chloromancer Evort in Sanctum or Meridian. If you are new to RIFT, you'll need to complete the tutorial before you are able to pick up the quest.

Trove's Chloromancer is a healer that can also use nature's bruce force. The main attack casts bolts of natural magic that pass through fellow players and minions, healing them, while simultaneously causing damage to enemies. This class can also toss plants that grow over time, damaging enemies or snaring them. 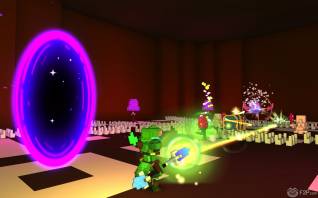 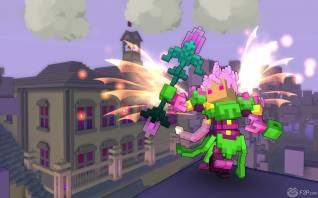 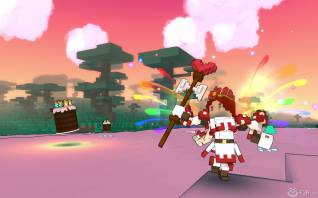 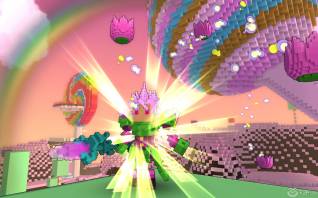 If you want to know more about Trove, check out our profile by clicking on the "info" button below.