Trove Launches on Xbox One and PlayStation 4

Trove Launches on Xbox One and PlayStation 4


Trove is now available fo free on PlayStation 4 and Xbox One. After an open beta with nearly five million console players, the free to play voxel MMO officially launches.

“We’re sincerely humbled by the outpouring of excitement and enthusiasm from the Trove community during its Open Beta on PlayStation and Xbox One,” said Scott Hartsman, CEO of Trion Worlds. “Thanks to those millions of supporters, Trove on console is off to an incredible start, with thousands of unique worlds being built by players and tens of millions of hours logged in the game before it’s even officially launched.”

Check out some screenshots of the console version. 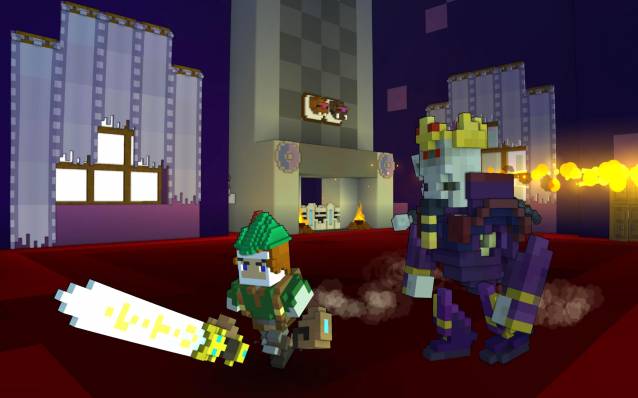 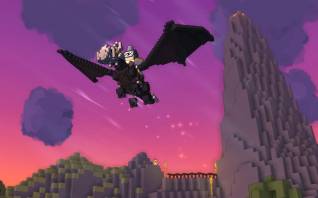 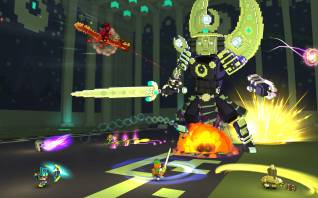 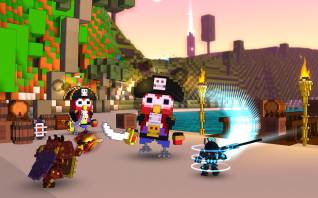 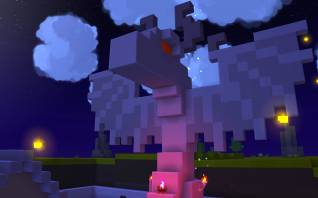