In the major update for the voxel MMO Trove, adventurous players can experience a brand-new game mode: Delves.

Hamburg, May 5, 2020 - There are infinite adventures waiting in the infamous cave systems of Gamigo's cubed MMO Trove. Spring arrives in the action-packed pixel world with Delves, an all-new game mode in which fearsome Candy Barbarians and skilled Gunslingers can battle monsters and gather valuable items in the procedurally generated worlds. 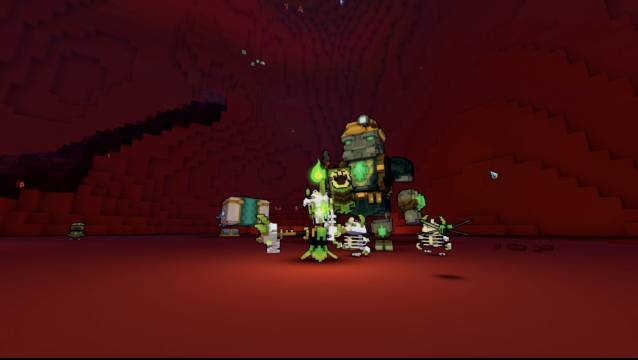 Utilizing a powerful AI, players are transported to the depths of Geode in groups of up to eight players or solo, tailored to match their personal power level. Each of the three Delves modes is unique and offers a variety of challenges for brave players. After solving them, battle-hungry warriors and their allies can face dangerous bosses and venture deeper and deeper into the mysterious caves. In Challenge-Delves, victors are immortalized on the Leaderboard – at least until a new challenger claims this honour. 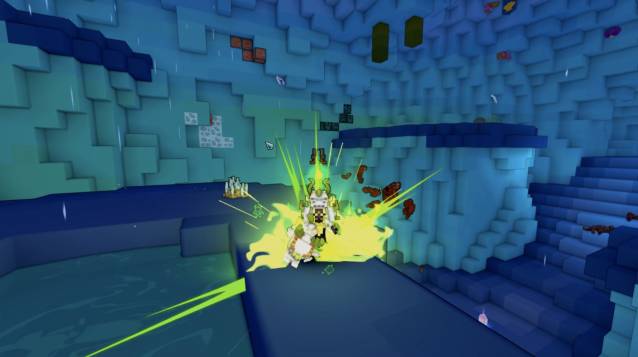 As with all good things in Trove, with great risk comes great reward. Popular challenge rewards formerly earned by completing Shadow Tower challenges have been moved to Delves and a new tier of gear (Crystal 4) awaits discovery. The Delves update brings even more exciting changes to the game. For instance, the Tomb Raiser class has been enhanced and overhauled for pure soul-summoning combat power. Players can experience this and more once Delves launches! 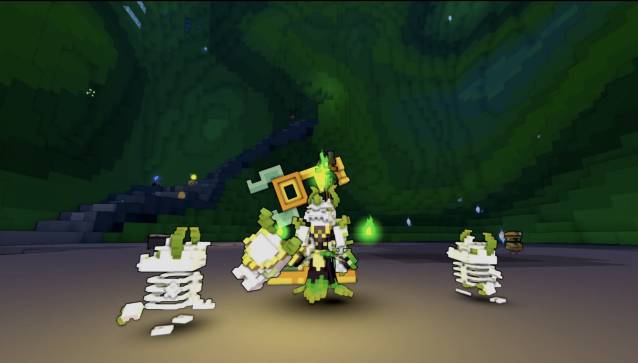 More information about the Voxel MMO Trove and the Delve update can be found on Trove. 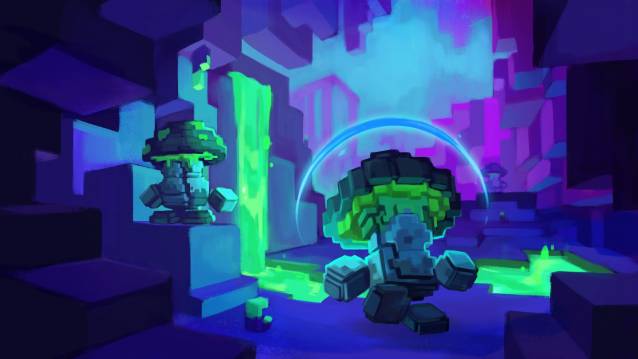 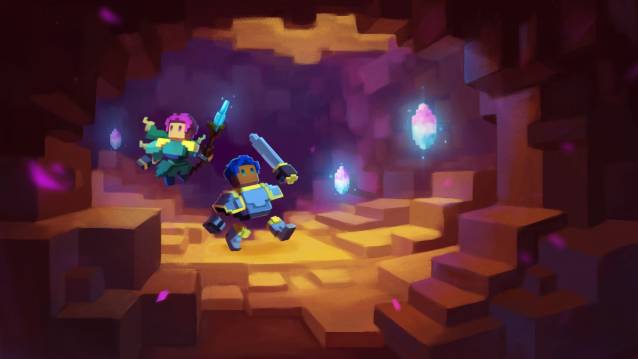 Delves are a new type of gameplay on Trove, combining the gameplay of the Geode caves with procedurally generated endless combat! Run through a delve, complete the objectives, and then defeat the boss quickly for rewards and the opportunity to keep going deeper! As the depth increases, so do the challenges and the rewards.