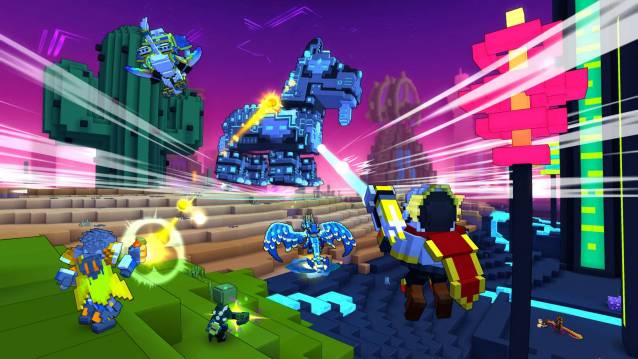 Ggamigo is thrilled to announce that its cubic online MMO Trove, which has already excited over 28 million players on PC, PlayStation and Xbox, will be available for the Nintendo Switch in Summer 2021. 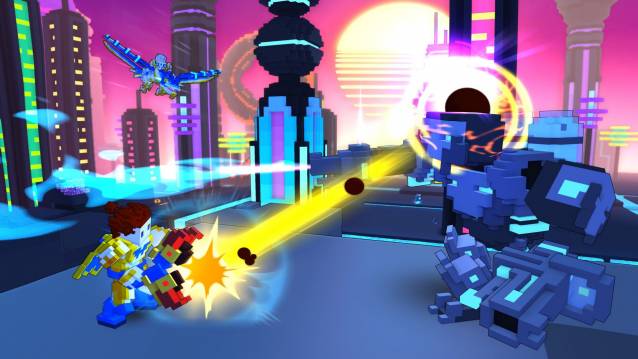 Trove is an MMO unlike any other: It’s charming, quirky, full of exciting content and constantly evolving. Players can experience voxel-packed adventures in vast and colorful cubic worlds or brave the darkest of dungeons to deck themselves out in fancy armor and mighty skills. They can also hop in for a short burst of fun, participating in fiendish mini games and puzzles, or battling it out in the action-packed Bomber Royale mode, making the game perfectly suitable for a portable experience. Whether they prefer to fight, craft, trade, explore, build, or just simply hang out with friends, Trove’s got something for everyone. 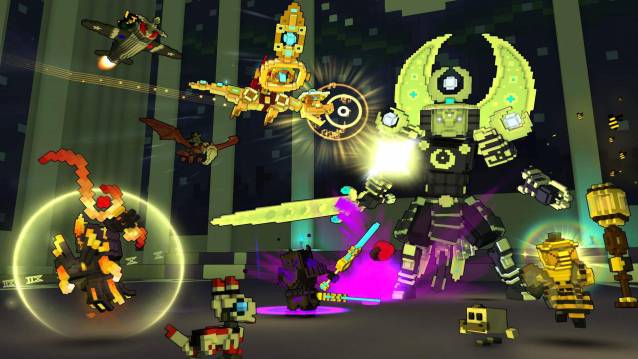 While every world is newly generated and different from the last, characters can also join their friends’ private worlds at any time. Here, imagination runs free as they design their own playscapes, landmasses and structures, or even a boat racing course. The best ideas can even be submitted for implementation into the game itself - to date, over 5,000 player entries have been added to Trove. 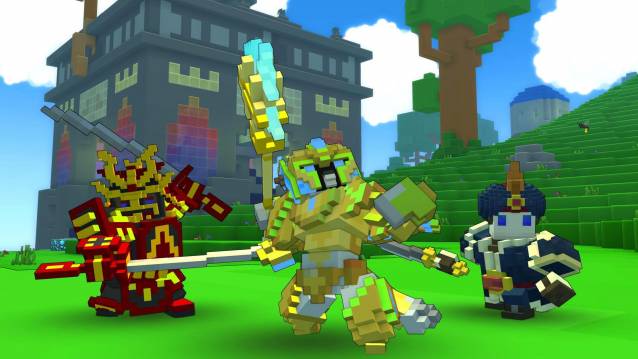 The game’s RPG aspect with a growing range of classes accommodates the most diverse playstyles. Players can switch between them on the fly, allowing them to take the fight up close and personal or just hang back and pester enemies from afar with powerful ranged attacks. Steering a flamethrower-equipped dragon into battle is also a popular option. 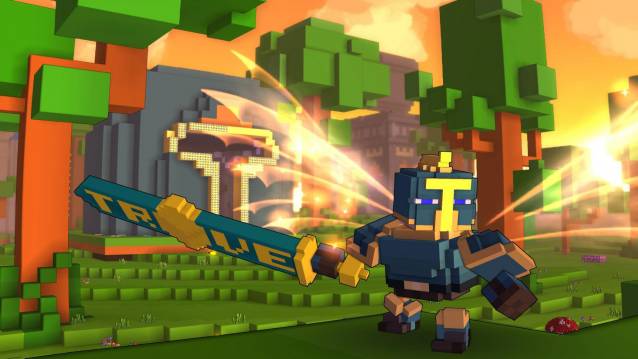 With Trove’s strength in player-driven content and a game world supporting endless creativity and imagination, the Nintendo Switch is the ideal platform for extending the game’s community. More news about the upcoming Nintendo Switch release of the Voxel MMO Trove will be announced soon. 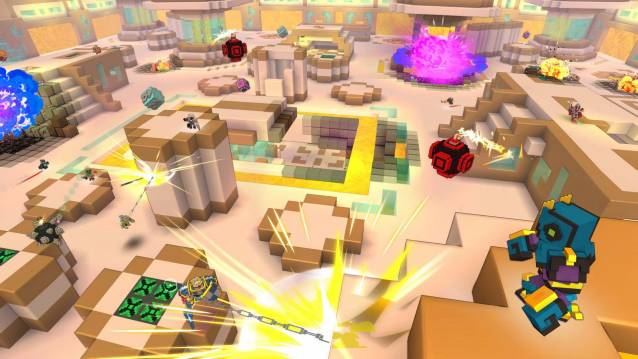 More information about the Voxel MMO Trove can be found on Trove. 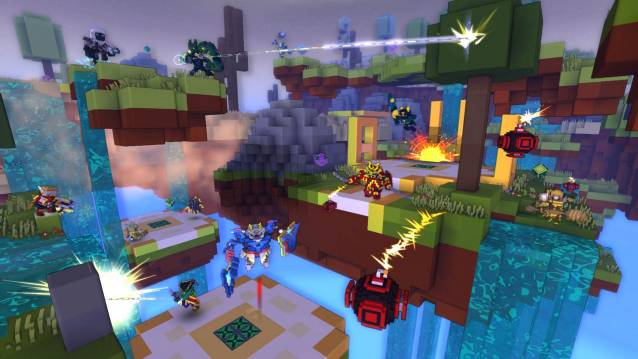 More about Trove
Trove is a Free-to-Play sandbox voxel MMO based adventure where players can explore an endless amount of randomly generated worlds filled with quests, enemies and treasure to be explored and discovered. The landscape is completely destructible and re-buildable, smashing through walls or deep underground your next adventure may be just under the surface.