Take a look at the new video, where you can see how the attack works and the gameplay mechanics. It shows how you can take over your neighbors' villages, forcing them to start again from a basic settlement in a new location.

Apparently, the key elements in this process are the discipline of your troops and the Noblemen. The more discipline an army has, the fast it will march on an enemy settlement. The Noblemen is crucial as it will lower the target village's loyalty, and when this drops to zero, the village is conquered. However, being a very expensive unit, it's better to send them when the enemy village is not defended anymore. 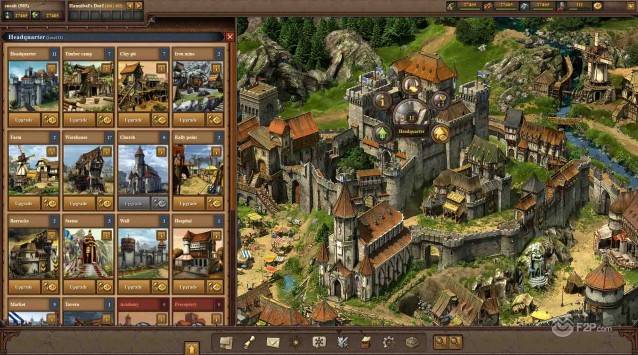