We got the chance to sit with the guys behind Tribal Wars 2 to talk a litlte about this upcoming free to play strategy title, particularly about the PvP of the game. Check it out!

Q. Can you tell us a little about Tribal Wars 2 and what this new PvP multiplayer entails?

Tribal Wars 2 is the sequel to the strategy classic Tribal Wars. Players start out with a medieval village – with the goal of building up a city, fortifying defenses and assembling a mighty army. Tribes are formed along with other players in order to expand a kingdom’s power and crush all enemies. The core of the game is PvP, as every city is being controlled by another player. The new cross-platform capability will allow players to join the battles from their iOS – and Android devices. 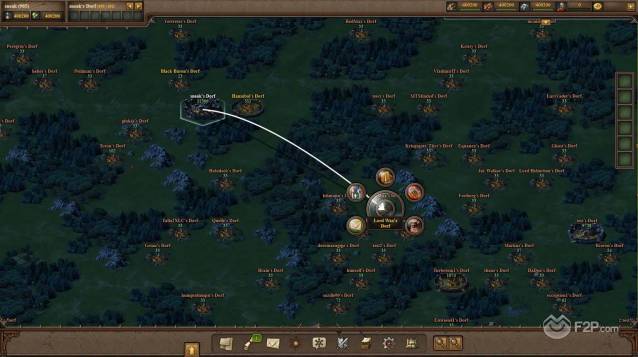 Q. What did you learn from the original Tribal Wars that you are now changing?

We wanted to maintain the thrilling fights and the sheer size of late-game tribal conflicts. But especially in the beginning of the game, the first couple of sessions, we saw a lot of potential for improvement. Our goal was to give new players a significantly improved early phase of the game.

Q. Discipline and the Noble units seems to be key features of combat, can you explain what important they play in battle?

The Noblemen are crucial for successful conquests, as they reduce loyality in enemies’ villages upon attacks. In order to successfully attack with multiple waves of large armies and noblemen, discipline is important – it defines when exactly an attacks arrive, and how much it derives from the originally planned time. Putting lots of different unit types in one attacking army reduces discipline.

Q. Is it simply going to be a case of whoever has the biggest army can suddenly wipe their neighbours out of the game?

Definitely not – especially in later stages of a game world, when most players are part of a larger tribe, communication, successful spywork and deception are way more important than the sheer number of units. 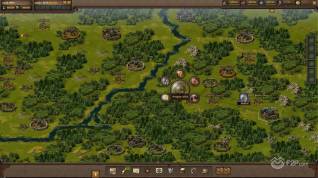 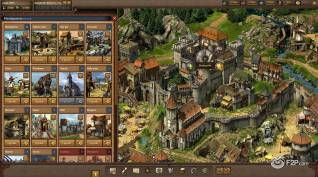 Q. What type of end-game content can players expect?

In the end-game, when it’s mostly about territory-control, players fortresses play an important role: whoever has the largest fortress of his or her guild in a specific area, becomes this area’s king – the king can assign additional titles to other players, like the master of spies. Each title comes with additional abilities that help in battle.

Q. Looking down the road what are your plans for the future of the game?

We are very excited to start the closed beta of the game, have our players check it out and see what their feeling is  - lots of development steps and planned features depend on their feedback. Aside from that, we try to follow with the iOS- and Android-versions as soon as possible, since cross-platform was always planned as one of the big new features for Tribal Wars 2, and we are very excited to see our players join in battles from wherever they want, at any time.