The Soviets Are Coming to World of Warships

Wargaming has just announced that the Soviet tech tree will be available in World of Warships beginning October 19, adding to the game legendary ships, such as the "Blue Cruiser" -the Tashkent, lead destroyer of Project 20-, the Izyaslav and the Gnevny.

“We’re looking forward to letting players command this line of Soviet destroyers,” said Daniil Volkov, World of Warships Development Director. “Working towards new and interesting content to give players different ways to battle is a priority for the team and these upcoming additions will open up some distinct vessels for commanders to discover and leverage in combat.”

Alongside the Soviet Tech Tree, the next update will also include the German cruisers. vessels with high endurance, solid armor and powerful weaponry. 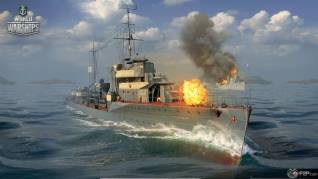 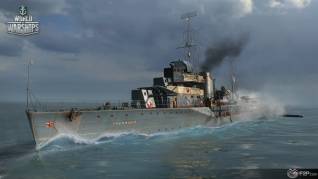 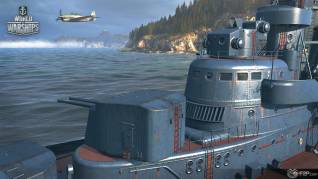 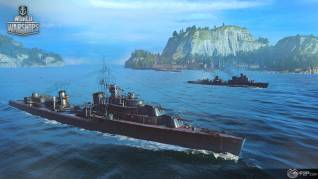 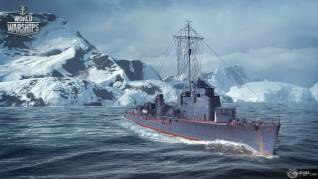 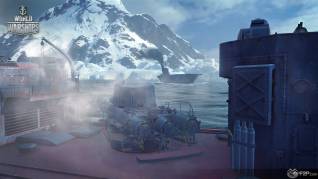 If you want to know more about this title, check out our first impressions HERE and click on the info button below to visit our profile.