The Lost Titans, the full 3D browser-based MMORPG from ZQGame, has just entered its second open beta phase and it's ready to surprise players with a lot of new features. 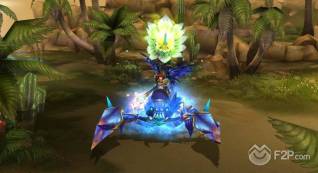 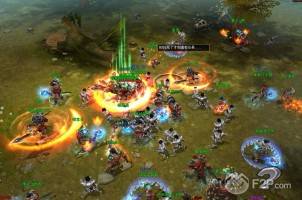 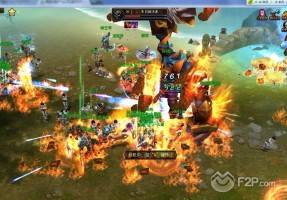 “More than 200,000 registered users participated in our first beta and our community has played a large role in the development of The Lost Titans. The new additions and updates in the second open beta phase were a direct result of the exceptional player engagement and feedback,” said Justin Lin, lead producer of The Lost Titans. “With its client-level graphics and action-packed gameplay, The Lost Titans is setting a new standard for browser games, and we have even more stories and refinements planned for the future.”