World of Tanks has received a new content update introducing new Swedish tanks, over a dozen of new vehicles to command. Players will get to command new tank destroyers and a mix of light, medium and heavy tanks.

The update introduces two new game modes, Siege and Travel. Travel allows to move faster, and siege reduces speed but allows to make more damage. Players will be able to enjoy these new features starting at Tier VIII, with the UDES 03 and the Strv 103B vehicles.

“The original design and unique gameplay of the new Swedish line was a treat to develop and unleash on the battlefield,” said Thaine Lyman, World of Tanks Product Director. “Sweden’s innovative technical solutions bring a lot to the game, and while Siege and Travel modes will take a little time getting used to, those that master them will be a formidable force in combat.” 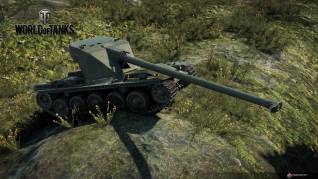 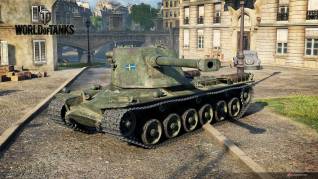 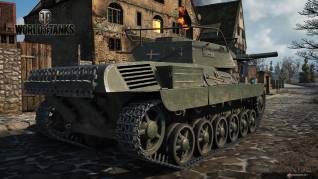 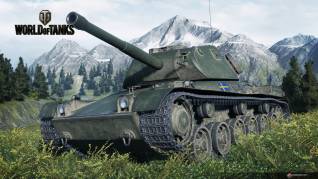 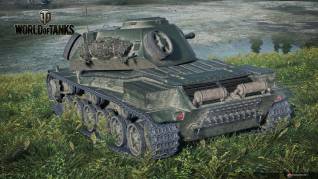 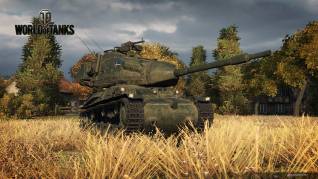