Good news from Bytro Labs Supremacy 1914 has received a fresh look with new game assets and a state of the art rendering engine with the introduction of WebGL technology - making the game perform much better and smoother and giving it an overall new look to the user interface and all map and in-game elements. It was released for all players this week as the default version. 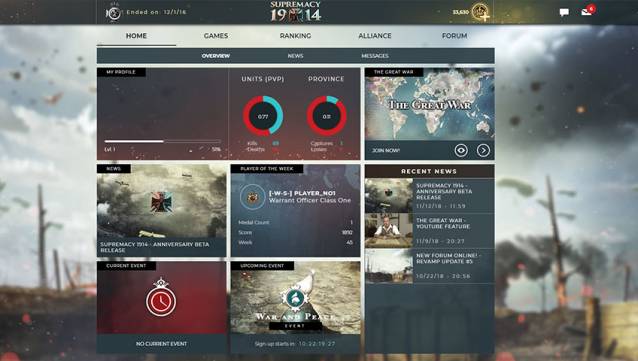 Here you have the updates Bytro add to the game, enjoy it!!

In Supremacy 1914 you will choose your favorite nation during WWI and assume the highest office in your desired empire. 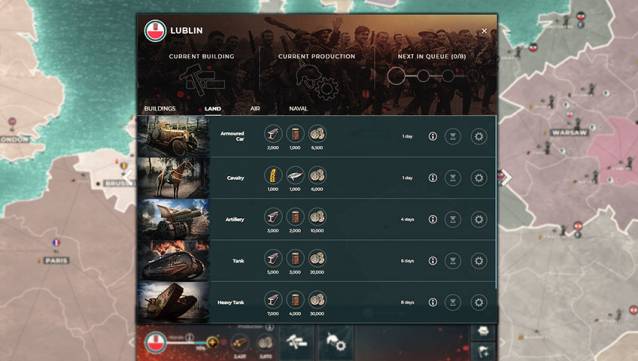 Supremacy1914 is a Free-to-Play Cross-platform MMO RTS you can play on PC, iOS, Android and Steam

Balance the production of materials, troops and weaponry with the rare resources your land has to offer. Form alliances with your competitors, do important trade deals or fight yourself through the 1st World War scenario you are challenged with. This rough period demands a clear minded leader like you. Ensure your peoples survival, train them to join their brothers in arms on the battlefields on foot, as cavalry or even place them into the first experimental tank. Develop your country and slowly conquer the world. 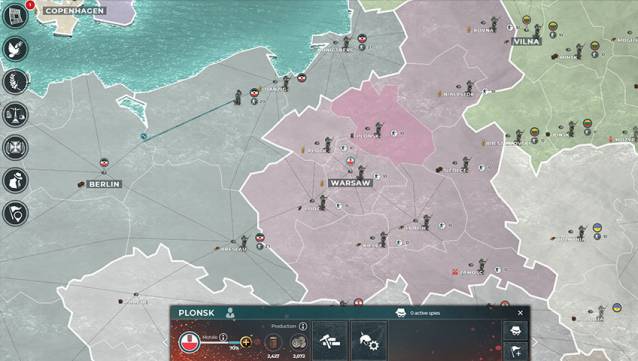 Veteran grand strategy players will see their strategic skills be put to the test on the battlefields in this huge World War I game, battling with economy, armies and the ever growing threat presented by your opponents. In Supremacy your imagination and skill are your only limits! Up to 500 players can compete in real time on historical and fictional scenarios. 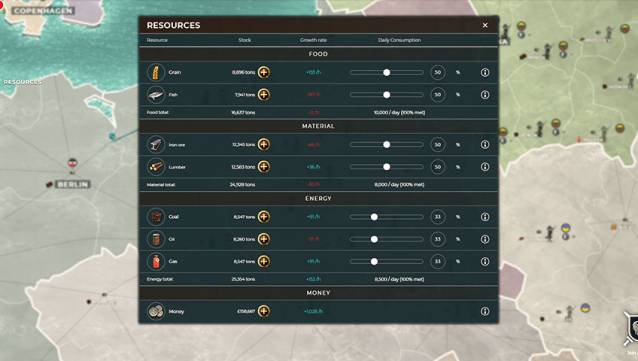 In Supremacy 1914 you will choose your favorite nation during WWI and assume the highest office in your desired empire.

Already more than 4 Million players have registered for this strategy game by Bytro. Strategists can play private rounds with friends or against competitors from all around the world, and this completely free of charge. Supremacy 1914 won the Audience-Award in the Browser Game of the Year-election.

If you are an existing Call of War or Conflict of Nations player, feel free to use your existing account to play the game! 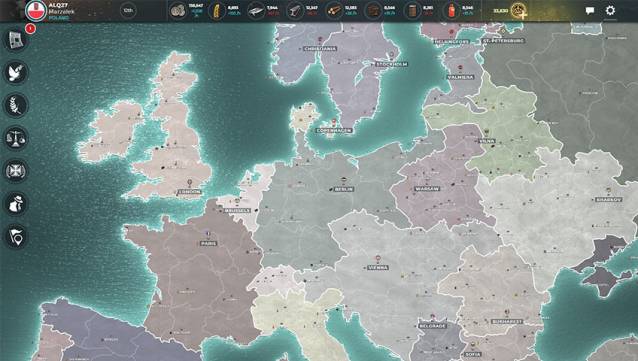 Supremacy 1914 is free to play on Desktop and Mobile - the game is available without download in its browser version or on the gaming platform Steam or as downloadable App in the iOS and Android App Stores, Cross-platform MMO Game.