we are happy to announce that the new version of Supremacy 1914 is now live for all players! This release marks the first of three milestones for the next step in the evolution of the game. This update hints at the things to come by featuring a completely reworked community area, a beautiful new map view and an exciting new 3D rendering technology! 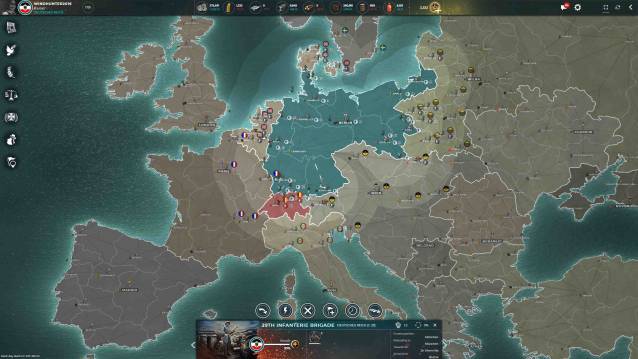 In the next step we want to go full cross-platform with S1914, finally bringing the game to Android phones later this year, followed in early 2019 by iOS devices and leading PC gaming platform Steam. 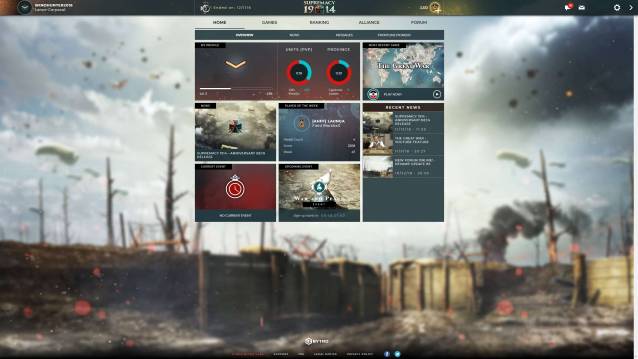 The third and final stage will be reached in mid-2019 with a major content and feature update. It will finalize the game’s rebirth in the version which we call the "Supremacy 1914 - The Great War"
update and make the game ready for the future.

The S1914 community has been loyal to our game for a very long time. With the upcoming features we want to reward this loyalty and give the game and all players the love they deserve. This is why
we also encourage every player to give feedback to our plans and updates. We are still tweaking many aspects of the new look and are ready to hear your feedback. The ones encountering problems
with the new map view can still access the old view by clicking on the "play in legacy mode" button in the game details. 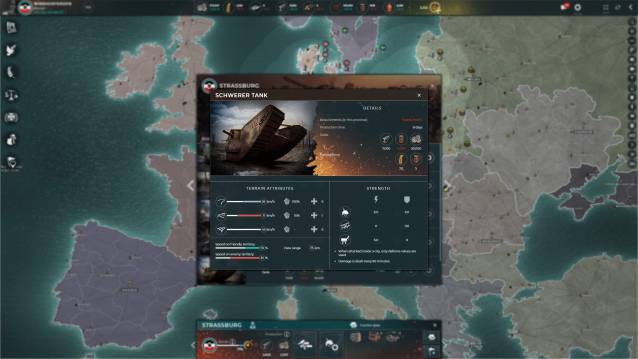 We are really excited about what lies ahead of us. Whoever shares that feeling we recommend to head over to the Google Play store and pre-register for S1914 Mobile.

Christmas Event Steel and Ice for Supremacy 1914 here in F2P.com

Wealthy industrialist are exploiting the resources of Antarctica and try to establish their own states.

As sovereign of your empire you can’t allow that. Conquer the resource rich strategic regions of the endless snow for the good of your own people!