Bytro Labs just announced that its popular browser game, Supremacy 1914, broke the amazing record of 2 million registered users. In the last year, many new features like new maps and new units were added to the game. At the same time, new language versions were released and new markets were developed. 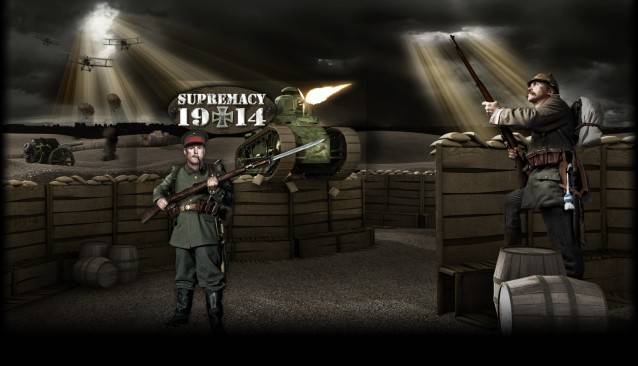