In March, Bytro Labs started a big contest to create the next official map for Supremacy 1914. They received a lot of maps, and now a winner has been chosen.

The fantastic map of South-East Asia, created by user Special-D, is already available for playing. The player received a grand prize of 100,000 GM! 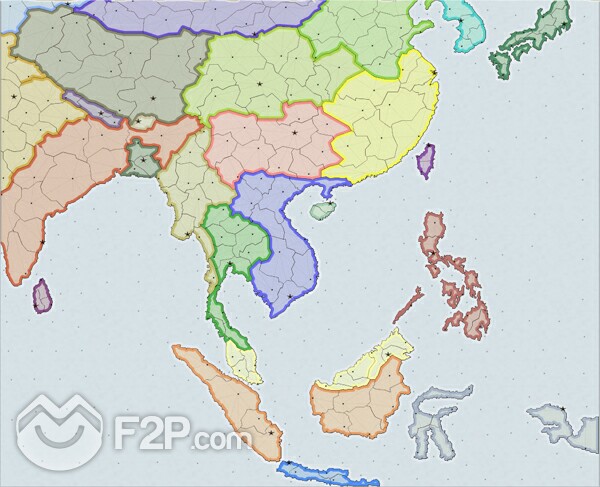 Because of the big number of maps, two more maps were rewarded: Azoreus map of Arabia came in as a close second and he received a 50,000 GM prize. His map is still in the running of being released as a historically accurate team map (5 vs. 5 with no AI countries) later. 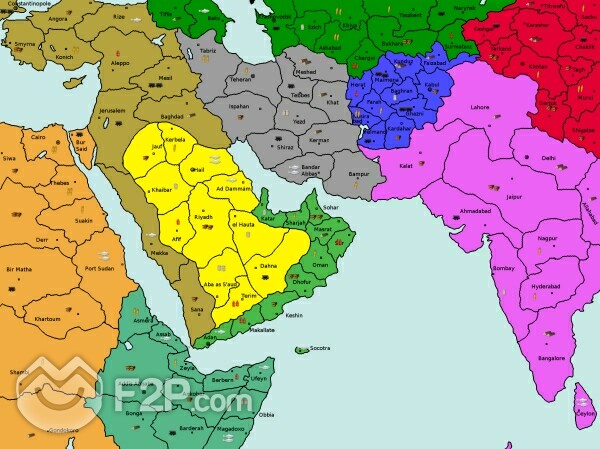 The third prize and 25,000 GM go to agriffiths2 who created a very original Race for Africa map with 6 playable countries. 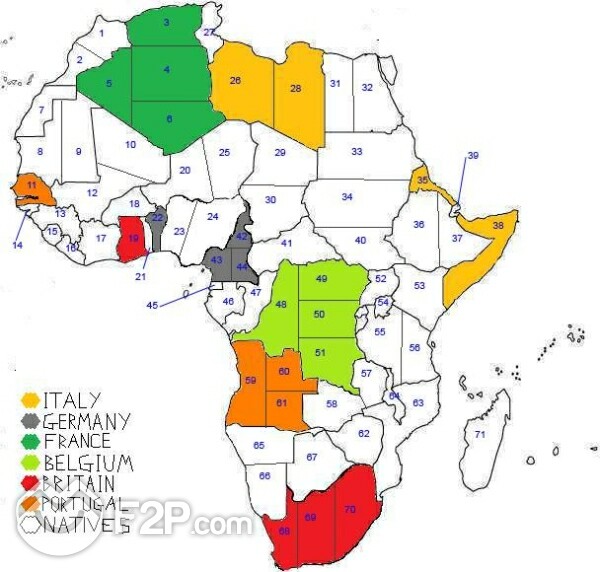