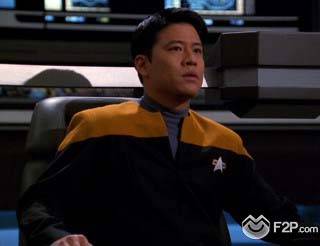 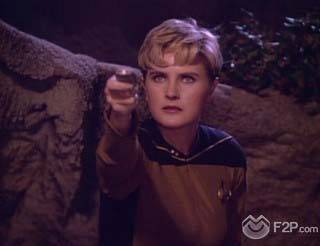 During this event event players will be able to obtain Anniversary Q-mendations by participating in the event. These Anniversary Q-mendations can be spent on an Event Reputation project to obtain the Kobali Samsar Cruiser. This new starship features a universal console that can be used on any ship, a very rare Mk XII warp core that is part of the Kobali space set, a Lieutenant Commander Command/Engineering seat and a brand new starship trait. 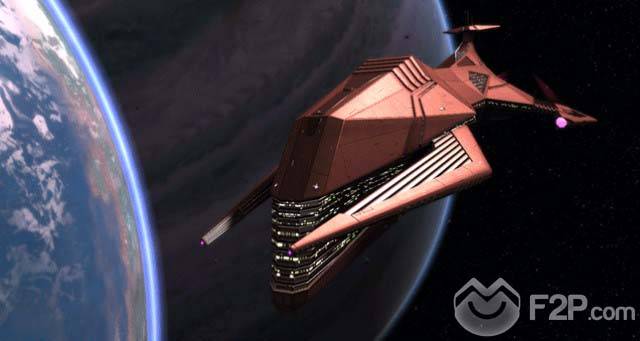