What Would You Change About… Star Trek Online?

For our newest “What Would You Change About…?” we’re taking a look at Cryptic/Perfect World Entertainment’s scifi MMORPG Star Trek Online; a game that has had its ups and downs over the years but still remains one of the more active playerbases of many western MMORPGs (no doubt owing to the fact it is a Star Trek game). With the many things we both like and love about the game there are some elements, of course, that we’d love to see changed, removed or implemented to make a more overall balanced and generally more fun game. So without further ado… 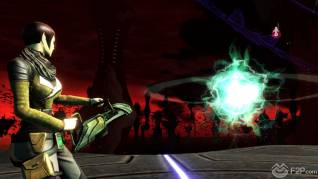 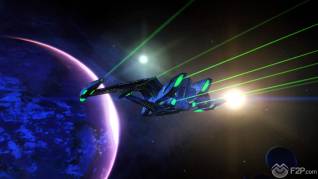 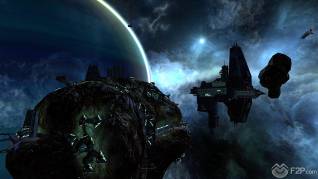 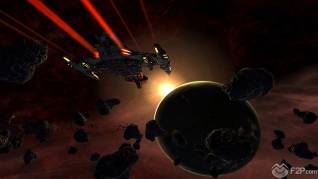 So that’s what we’d change with Star Trek Online, but more importantly what do you believe should be changed? What do you think could/should be added to improve the game? What would you add to your own personal wish list? Let us know what you think in the comments below!