Skyforge now take players to New Horizons - THROUGH THE WORMHOLE

My.com continuing the events of previous expansions, Skyforge takes players of the award-winning MMO to an entirely new planet called Terra. As players expand to ‘New Horizons’ and visit this exotic planet, they will quickly discover that the development of the world depends entirely on their actions. Players will have to develop the land, eliminate all current threats and collect as much information as possible when their ships travel to Terra. ’New Horizons’ is available now for PC and will land later today on PlayStation®4 and on April 11th on Xbox One. 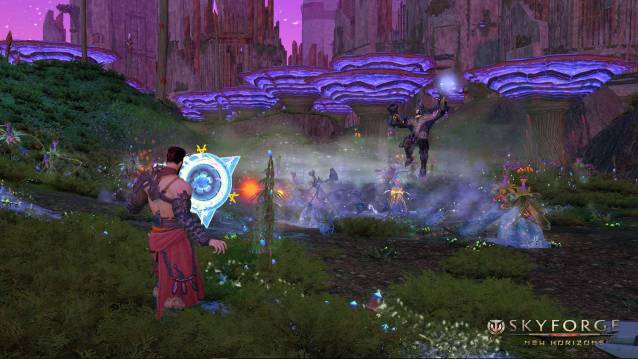 This landmark expansion tasks players to tame the massive unknown landscapes of planet Terra, Skyforge’s largest in-game map to date. Upon arrival to Terra, players will have to study the new planet, unveiling its mysteries, reinforce their base, and launch programs to change the world around them. Programs are a new game mechanics that allows players to manage the development of Terra and unlock new rewards.

SkyForge is a Free-To-Play Action MMO in which players receive the gift of immortality and enlist to protect their home planet – Aelion. Surrounded by other planets, Aelion is under constant threat of invasion 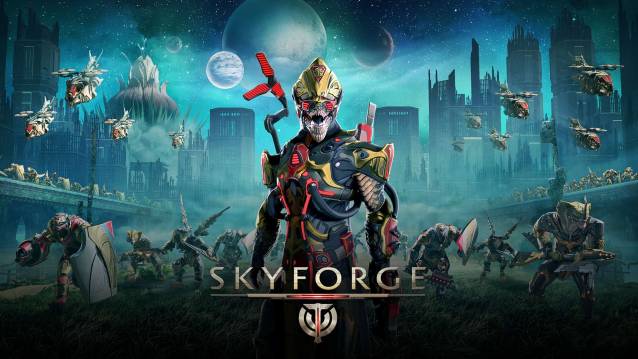 Skyforge now take players to New Horizons - THROUGH THE WORMHOLE