Players will risk it all for the favor of the Gods – out for free on PC August 28th, PlayStation 4 August 29th and Xbox One August 30th 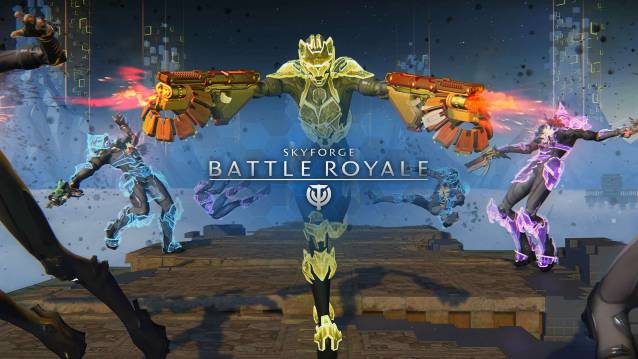 Global publisher My.com is proud to announce that its successful action MMO Skyforge will soon launch an all-new free “Battle Royale” mode providing its own massive multiplayer twist on the popular format. Skyforge takes its unique mix of sci-fi and fantasy setting to a vicious virtual reality arena, parting with the game’s normal concept of players being immortal. Out of all the participants that start the match, only one can stand victorious in this divine test and win the ultimate favor of the gods. Skyforge: Battle Royale can be launched from the start screen and requires no progress on any character in the MMO; players can dive into a brutal free-for-all right from the start! 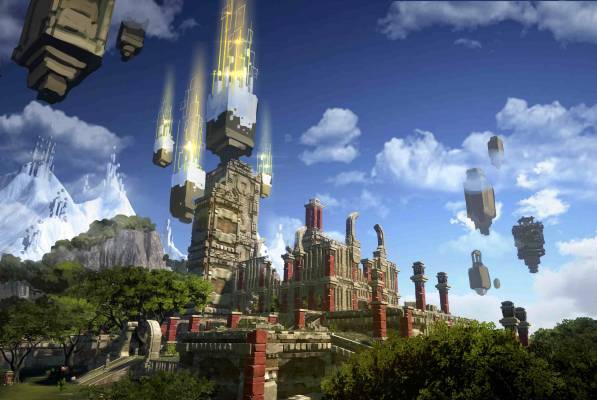 With a variety of unique player classes, each with their own set of skills and typical Skyforge designs, to choose from, players will find an ungodly amount of customization and strategies explore as they discover their preferred playstyle. But players will not only have each other to worry about as special monsters will also spawn in different parts of the arena, offering much-desired loot in the form of armor, weapons, dangerous gadgets and crazy traps. Winning can be a goal, but winning through cunning and wild tactics, is absolutely encouraged. 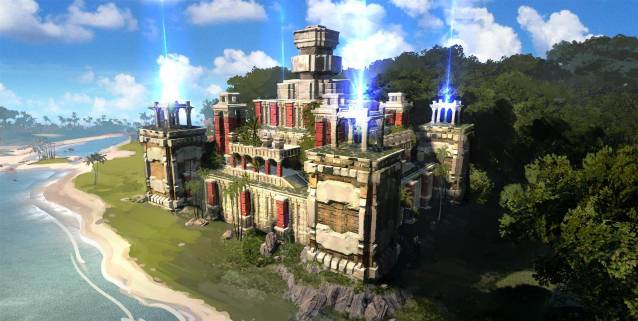