Skyforge will be hosting its first Closed Beta testing phase starting March 11 and Founder's packs are now available for purchase (with the purchase, besides various advantages and rewards, players are guaranteed access to all beta testing periods). Also, we have a brand-new trailer for you, which you can watch below.

The first closed beta period will be held for one week starting on March 11. It will feature both PvE and PvP, a first look at the Orders of Aelion system, progression in the Ascension Atlas and the ability to play as several classes including the Lightbinder, Gunner and Berserker, Paladin and Cryomancer. 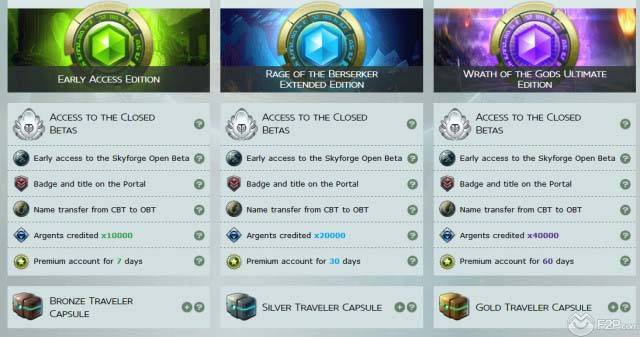