Elsword, the free-to-play manga inspired action MMORPG from Kill3rCombo, will see this week the second of a three steps gameplay revamp going live on its servers.
This second phase of the “Elsword Awakened” overhaul will focus on group co-op gameplay through the addition of a new secret dungeon and the revamp of the existing ones.
The new secret dungeon, “Velder’s Allucination”, is a world of nightmare full of gigantic bosses towering all over the level. In order to help players in the completion of this upcoming challenge, there will be new gameplay tricks available, such as the invulnerability cauldron.
With the update, new powerful level 60 items will become available, and the crafting material scattered in to the dungeons will have its drop rate dramatically increased. 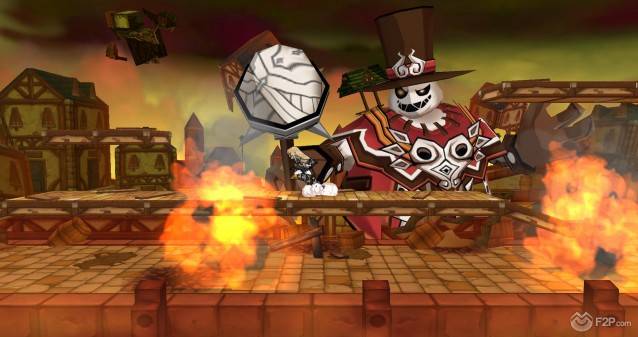 This second phase of the massive “Elsword Awakened” overhaul will also bring a series of new events in game. Since September 12, players, thanks to the “Talk like a Pirate day” initiative, have access to brand new pirate costumes and a lot of pirate-themed in-game events. For 2 weeks players will have the chance to win free costumes and accessories through the completion of really tough group challenges.
The “Elsword Awakened” program is started with the massive PVP update seen in the first phase and will launch the third and last phase at the end of September. 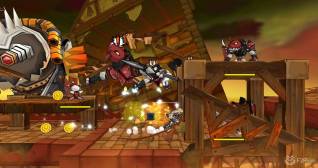 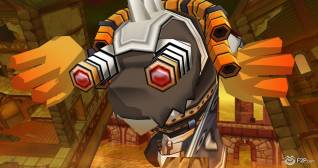