Royal Navy steams ahead with World of Warships

Nicosia, Cyprus - February 13, 2020 - The powerful Royal Navy upgrades today in World of Warships with the full release of British heavy cruisers, as well as a new historical commander, the highly decorated admiral Andrew Cunningham, whose impressive resolution and military skills were decisive during WWII.

The Royal Navy gets a massive expansion in World of Warships today with the latest update that brings a new researchable tech tree with six heavy cruisers. Update 0.9.1 will also see the introduction of the historical commander Andrew Cunningham, whose impressive resolution and military skills during World War 2 were highly decorated. New World of Warships update will also bring a new Ranked Battle Season, a new map and more.

A new World of World of Warships can be viewed here; 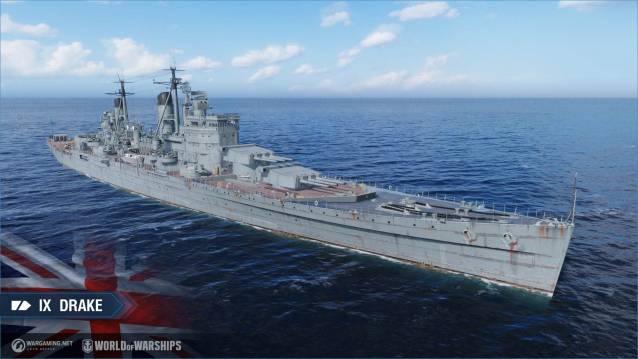 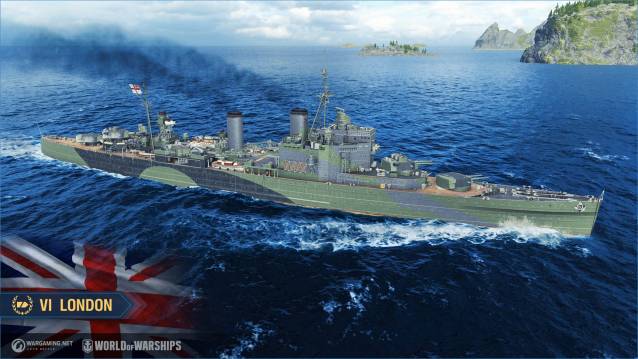 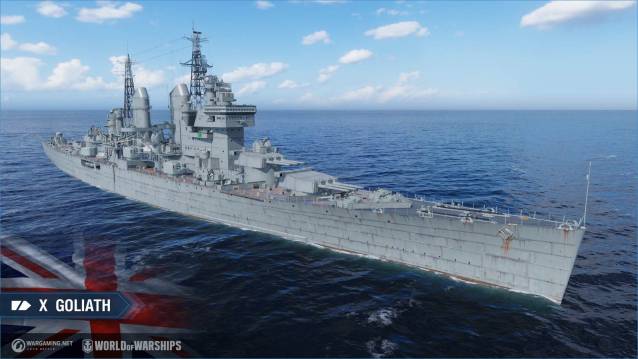 The new commander Cunningham's talents are perfect for players that want to increase the speed of their ships or reduce the reload time of the ship’s main battery guns and torpedo launchers. Cunningham also has the ability to increase the number of consumable charges of your ship by one when destroying two enemy ships. This unique British commander can be obtained from the Armory in exchange for Royal Tokens, a new temporary resource, which can be gained from Daily shipments or for completing Daily Missions and the four new Directives.


Admiral Andrew Cuningham enjoyed an illustrious career during World War 2 and was awarded more than twenty decorations. Under his leadership, the Royal Navy managed to save 16,500 men during the Axis' invasion of Crete in May 1941. World of Warships makes a tribute to Cunningham’s decorated and impressive career.

The new update also brings a new Ranked Battles Season focused on Tier X ships of all types in 7vs7 combat featuring the updated Arms Race mode. For those players looking for a new warzone, Update 0.9.1 deploys a new map - “Northern Waters” - which was designed for Tier VIII–X battles in the Epicenter and Domination modes, including three distinct capture areas.