Riders of Icarus Releases Rift of the Damned Update

Riders of Icarus has released a new content update, Rift of the Damned, introducing new areas, a new level cap (40), new mounts and creatures to tame and collect, and new dungeons. This update is available to all players level 35 and above.

“The Rift of the Damned is one of our most unique content updates yet,” said Hoon Seok, producer of Riders of Icarus. “The otherworldly lore behind this area allowed us to make some very different design choices regarding the environment and mounts, many of which were inspired by player feedback. We look forward to learning what our community thinks of the new zone and everything within it, and hope the content will entice new players to join the adventure as well.”

The new Tritael Rift region, accessible at level 34-35, is a prime zone for mounted aerial combat. It features the new warped "void" mounts, a real challenge to tame. 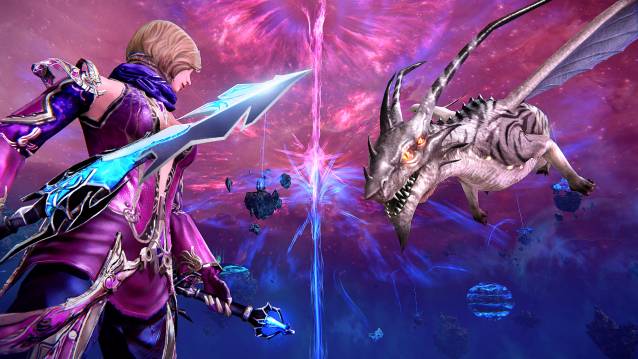 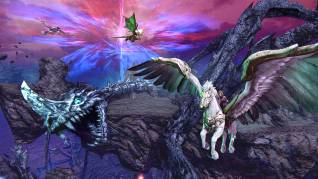 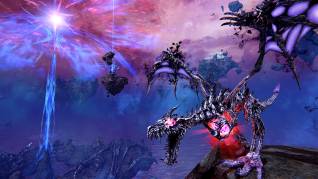