Targem Games and Gaijin Entertainment announce the release of 0.11.0 “Return of the Founders” for the post apocalyptic Crossout online action game. It introduces the Founders, a new faction with a unique set of armored vehicles and weapons. Other updates include a new “Ashen ring” PvP map, which is a zone surrounding the collapsed particle collider that burned its creators to ashes. 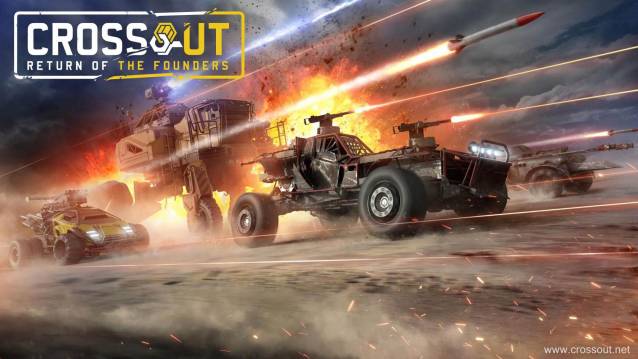 The Founders tend to use specialized machinery from the times of the old world, like dump trucks, excavators or forklifts. These are turned into armored vehicles and equipped with plasma cutters, laser drills and pneumatic rebar throwers. The most unusual component in the Founders’ vehicles is the Bigram chassis. With an appearance more akin to legs with wheels it was originally used as an ancient mobile construction crane. The Bigram-equipped armoured vehicle can move either in a walking mode that allows strafing, or in a high-speed racing mode that is good for pursuing or flanking the enemy. 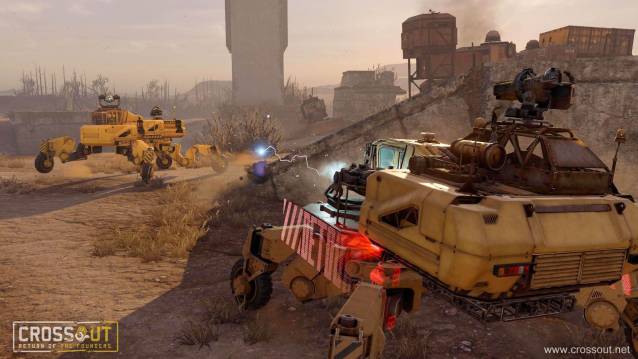 Players will be able to get new component blueprints by completing the missions in the “Return of the Founders” event. A ‘Premium Battle Pass’ will allow them to get to the top prizes quicker and will give some extra cosmetic items. After the conclusion of “Return of the Founders” these components will become unique. Until the next similar event there will be only one way of getting them, which is buying them from other players on the in-game market. 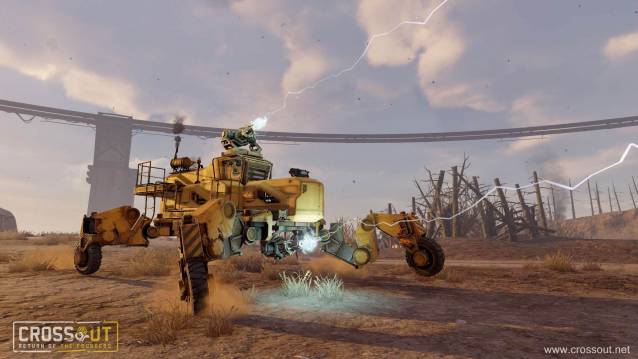 The full details of the Update is available at the official Crossout website: Crossout 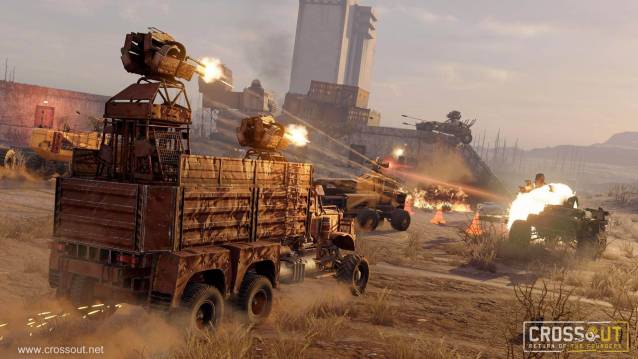 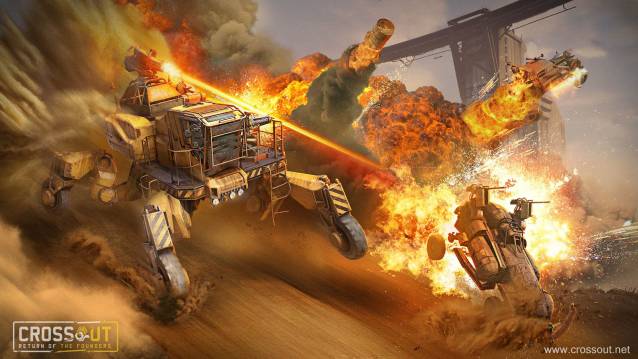 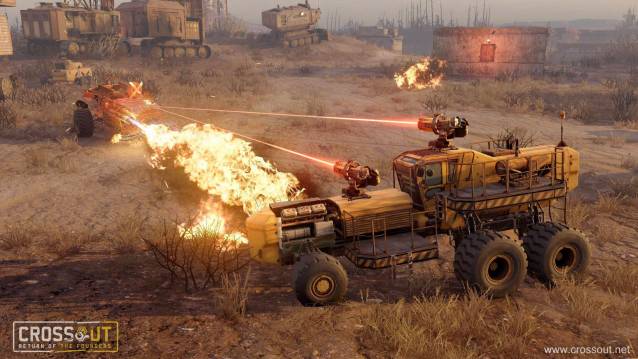 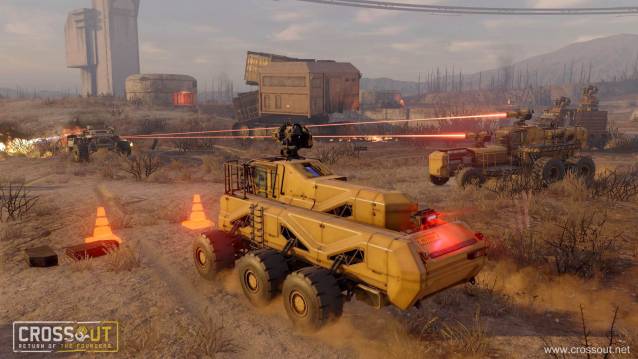